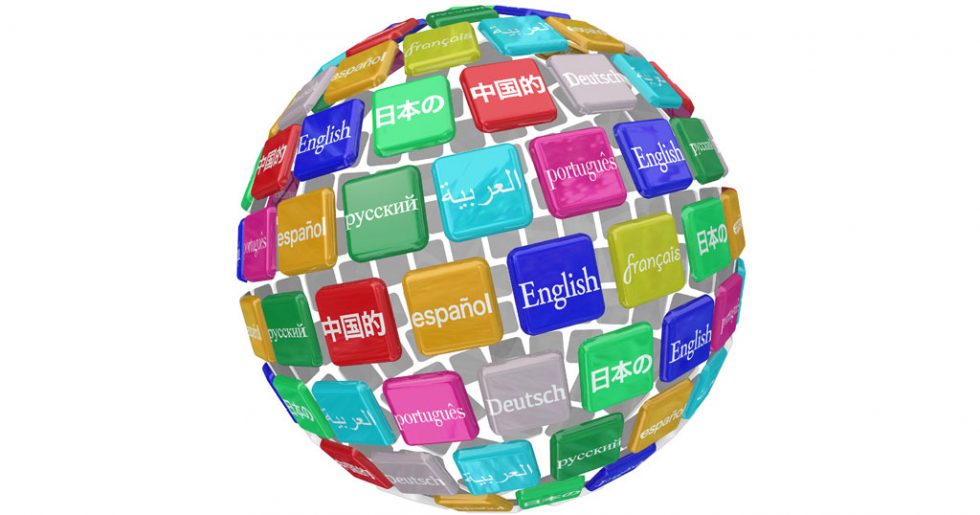 Thinking ahead to the future of your expat child, these are apparently the most important and useful languages to study for business.

These rankings are based on a survey carried out for the CBI (Confederation of British Industry) Education & Skills Survey 2012 [source now unavailable] , in which 542 UK company managers were asked which languages are useful to their business. Brazil is the economic powerhouse of Latin America and is now ahead of the UK in the world’s largest economy stakes. Looking towards the 2016 Olympics and the upcoming football World Cup, Portuguese speakers will be much in demand.

Japan remains a formidable power in global trade, regardless of the worldwide recession, so knowledge of Japanese is very important for industry. The Japanese also make up one of the largest language communities on the internet.

According to the UK Government’s Trade & Investment website, Russia is the UK’s fastest-growing major export market.

Arabic is the official language of over 20 countries and is the 5th most commonly spoken native language in the world. In the Western world there is a high demand but low supply of Arabic speakers.

UK business connections with Poland are strengthening as it is the only EU country to avoid recession since the downturn began.

Mandarin is the official language of China – the world’s most economically dynamic nation. China is expected to become the world’s economic leader within a few decades. Need I say more?

Spanish is the mother tongue of approximately 388 million people in 21 countries. As well as being a major European language, Spanish is also the language of many fast-growing Latin American economies. It is also spoken widely in the United States.

French used to be the only modern foreign language to be widely taught in British schools. This may be why it’s considered the second most important language to learn. Nearly half the UK employers questioned rated it as useful to their businesses.

French is one of the official working languages in many international organizations, including the United Nations, International Olympic Committee, and International Red Cross.

Germany is Europe’s largest economy and is the largest single export market for British goods, apart from the USA. More people speak German as their native language than any other language in Europe. Not only do the 83 million residents of Germany speak German, it is also an official language of Austria, Switzerland, Luxembourg, and Liechtenstein. And it is the native language of a significant portion of the population in northern Italy, eastern Belgium, Denmark, eastern France, parts of Poland, the Czech Republic, Russia, and Romania, as well as in other parts of Europe.

German is the top most useful language to learn for future business.