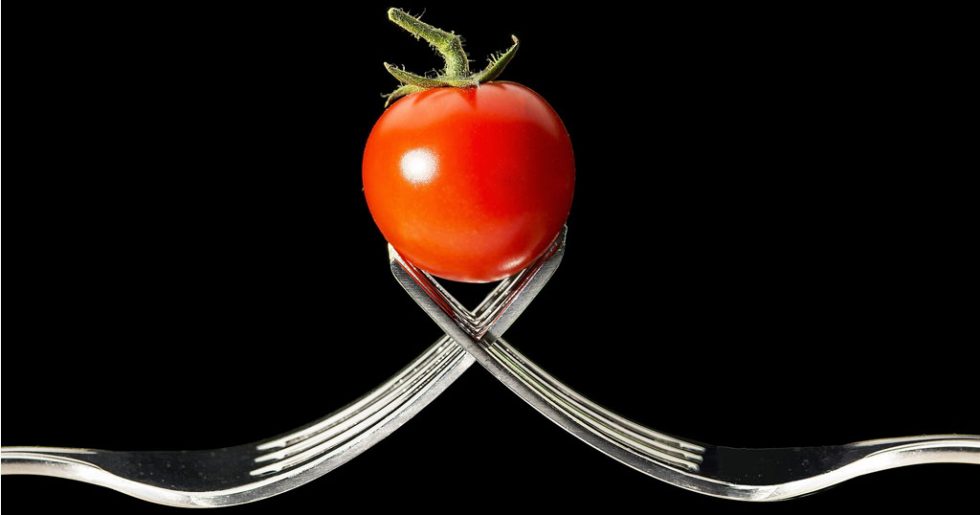 My kids got a bit shafted on the mother-tongue front. Although they have dual citizenship, both my husband and I hail from English-speaking backgrounds. He speaks raisonnable French, enough to roughly translate the menu as “something beef with something something red sauce”. I can carry on a basic conversation en español, después de dos o tres cervezas, but neither one of us has a fluent enough second tongue to pass on.

In this upside down expat world we’ve met kids that waffle between 3 and 4 different languages without a glitch. It’s beautiful and frankly, intimidating. In an international school like the one my children attend, they are often required to take instruction in the language of the host country. For us that means the oldest one has had a few years of Greek (great if we move back to Astoria, Queens) and now Danish (fantastic if we decide to settle in the Faroe Islands). Not the most useful, marketable languages long-term, but there you go. They are stuck with English. American and The Queen’s.

Before we had children, I had to sign a contract in blood that any progeny would refer to the world’s most popular game as ‘football’ and NOT ‘soccer’. I wanted kids, so they call it football.

I have relented to a degree. Parking lot is car park, trunk is boot. I can tolerate jumper, trainers, rubbish bin, and pavement. But there are certain words that I cannot exchange without wincing. Pants will never mean underpants to me, nor do they to my kids. Trousers summon fancy work type pants and a truck will never be a lorry. Oregano, tomato, garage and schedule are too ingrained to change. Aluminum and aluminium are two different words and spelled differently, thank you. And although my surname is spelled in the English manner with a ‘u’, color is always color and gray is always gray. Oh, and I will fight to my last breath in maintaining that it is a zee-bra, not a zeb-ra. It is certainly not w, x, y and zed. Queen’s English or not, that doesn’t even rhyme.

My very British in-laws claim not to understand what the boys are saying at times because they sound too broadly American. And granted, after a summer spent with my family on the outskirts of Boston, they come back claiming that everything is “AWEome” and calling people wicked “pah-ty poop-ahs”. When my kids visit the States, our American friends exclaim over how quaintly English they sound. And granted, after spending any time in the UK, they often sound like Dick Van Dyke trying to do cockney in Mary Poppins. I half expect them to click their heels and shout “chim chim cheroo”. They’re a mixed up bunch. They use a lot of British verbiage and turns of phrase, but with an American twang. And they use thoroughly American slang with a weird East London tang. Throw in a bit of Greek Cypriot phraseology (παναγια μου! εντάξει?), a little Danish (tusind tak!) and their little accents are all over the map. My oldest son has gorgeous Danish pronunciation, no easy feat, which he will never use again once our time in Denmark is up. The little one used to call out ”Oxi!” in his dreams, (“no!”), but he doesn’t remember it now.

And while the idiosyncracies of speech are fun to note and good fodder for dinner table jokes, more is at stake than how you pronounce tomato. Language and culture and identity are all tied up together. My children have parents that come from two different countries, and right now, are growing up in a culture that neither parent hails from, going to school with a group of children, that though homogenous in their educated, middle class-dom, call all four corners of the world ‘home’. They are oddly state-less. When asked where they ‘come from’, they don’t hesitate to say New York. But asked which country they identify with, and they get confused.

The big one was asked to learn his national anthem and came home flummoxed. The little one had to pick a flag to put his picture on for culture’s day at school and he faltered (though eventually he chose the Union Jack). At a scout meeting, when asked to start the meeting with The Pledge of Allegiance, having never been to school in the U.S., my oldest son had no clue what the words were. When asked to ‘choose sides’, more often than not they will choose Dad’s side. Perhaps it is because we live outside the United States or maybe it is because I have sons and they are starting to identify more with their father. But for whatever reason, as they grow older, I am becoming increasingly interested in which culture they will identify with, on which shores they will feel more at home.

With kids, it isn’t so easy to call the whole thing off.

Re-published with kind permission of Dina Honour via I say tomato, He says tomahto | Wine and Cheese (doodles).