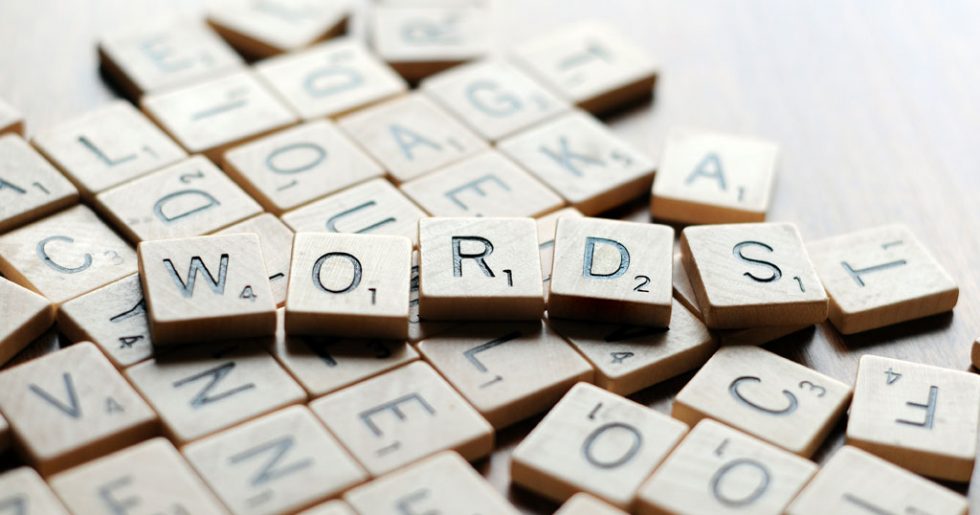 Wonderfully descriptive words from other languages

This has been doing the rounds for a while and I thought it a great fit for this site as it demonstrates the joy that comes with insight into other cultures and languages.

Approximately 375 million people speak English as their first language, in fact it’s the 3rd most commonly spoken language in the world (after Mandarin Chinese and Spanish). Interestingly enough it’s the number 1 second language used worldwide – which is why the total number of people who speak English, outnumber those of any other.

But whilst it’s the most widely spoken language, there’s still a few areas it falls down on (strange and bizarre punctuation rules aside). We look at 25 words that simply don’t exist in the English langauge (and yet after reading this list, you’ll wish they did!)

via 25 Handy Words That Simply Don’t Exist In English | So Bad So Good. [Link no longer working]