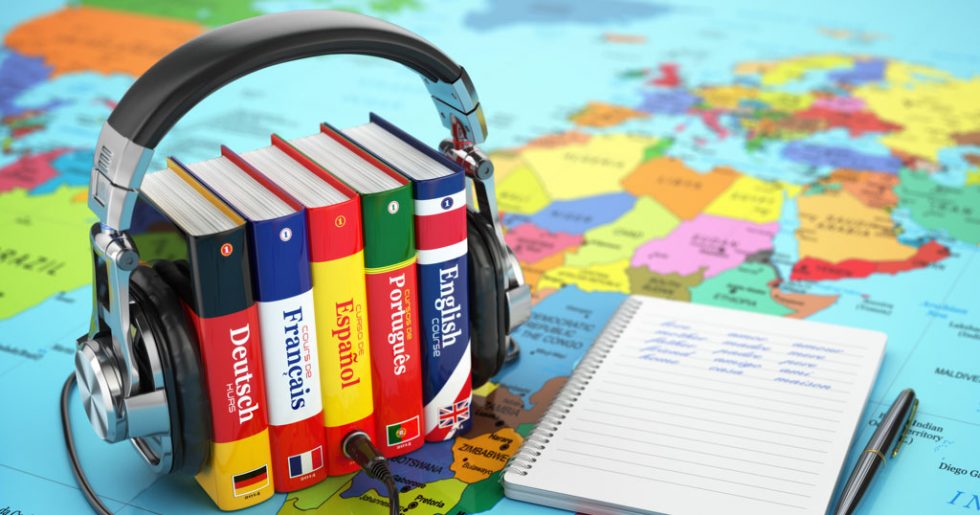 Which are the easiest languages to learn… for native English speakers?

I was fascinated to read this article about the easiest languages to learn for a native English speaker.

Of course, the word ‘easiest’ is pretty relative as many people find all languages difficult to master – I’m one of them. Language studying is challenging and you need to be dedicated to it.

I looked around the internet for similar lists and whilst most of the lists I discovered contained a core of the same languages, there were a few differences. There were also disagreements by people clarifying what they considered to be the easiest and hardest language to learn.

All you need is love!

Perhaps it really does come down to dedication and a love for the country – or in many cases, the love of a certain person native to that country. Time and again, I’ve met people who are fluent in another language because they met someone they wanted to be with and therefore communicate with.

Love is obviously a great motivation to learn a new language!

The thinking behind this list is apparently due to the fact that English is a dynamic language which has absorbed words from many others over the years. Basically, English is a mixture of various Germanic languages and Latinate, or Romance, languages. More than half the vocabulary of English is made up of Latin and French words.

Therefore, this list naturally includes languages with a vocabulary and grammatical base similar to English. Also, a familiar syntax is noted, with the order being subject-verb-object.

This is why although most of the languages in this list are Germanic, German itself is not included. The syntax does not follow this rule and can be very confusing for native English speakers.

Ten of the easiest languages to learn – allegedly

Afrikaans – a West Germanic descendent, there are many similarities with English.

French – apparently French has influenced up to a third of the English vocabulary. Well, that makes sense thanks to William the Conqueror, 1066 and all that. From experience, French is easier to speak than to write – all those endings and grammar.

Spanish – a Romance language, easy to pronounce and read; especially if you studied Latin at school. It also sounds nice.

Portuguese – a Romance language, grammatically similar to Spanish and Italian.

Dutch – another West Germanic relative. Dutch is fairly easy to understand when spoken, but harder to read. A Dutch speaker once told me that the Dutch would happily borrow words from other languages, but then change the spelling so they ‘looked Dutch’.

Norwegian – another Germanic language, this time classified as North Germanic. Apparently the grammar is straightforward to learn.

Italian – the language of romance. And yes, a Romance language. Again, easy to read, especially if you have knowledge of Latin or Spanish. And heaven to listen to.

Esperanto – a language fabricated in the 19th centuray and designed to be extremely easy to learn and use. But does anyone actually speak it? Well, apparently yes; it’s officially recognised by UNESCO and has approximately 2 million speakers. Have you ever met one? No, me neither.

Frisian – very similar to Old English, the rhythmic language of Chaucer. It’s not spoken by many people, just the natives of Friesland in the Netherlands. Eddie Izzard, a British comedian, actor and writer, produced a fascinating TV programme about linguistics and used Old English to speak to a Frisian man about buying a brown cow…