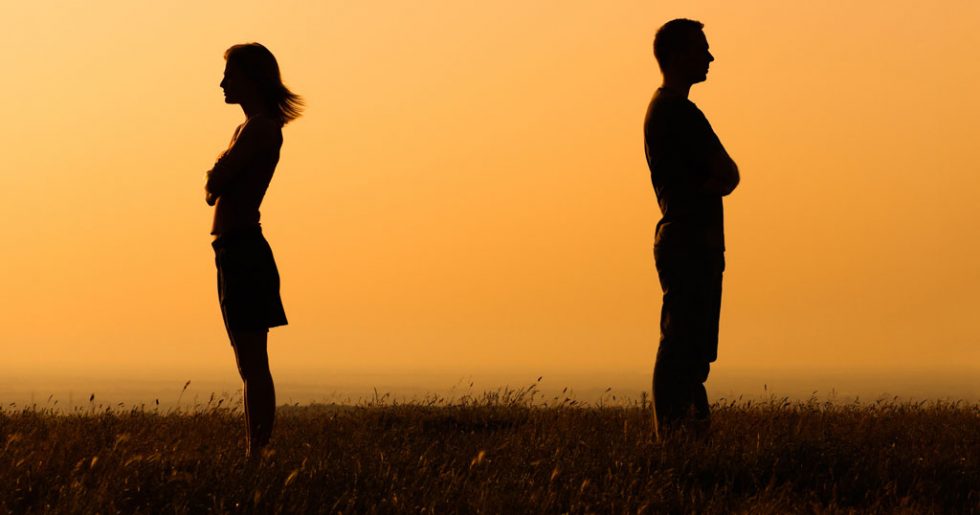 My post on expat stress was intended to be a short one, but I obviously struck my own nerve and off it went with a life of its own!

Anyway, what prompted it shall remain my own business (it was to do with other people, not me, by the way), but while looking online for something relatively unrelated, I discovered the paragraph below from a legal essay paper, not-so-succinctly entitled, “Reasons for the failure of an assignment abroad and the pre-return of an employee” on a law website.

The link to the full, original article is at the end of the post. [Since writing this, the link has mysteriously disappeared, but the source is listed as per protocol. Highlight is mine]

Most expatriate managers are challenged and excited to be in their new postings. They need to spend a lot of time at work since they are under pressure to adapt to the new culture and their overall responsibilities are often larger than they have experienced before. As a result, the wives of expatriates spend a lot of time by themselves – and yes, trailing spouses are still usually female – and are cut-off from their own family and friends. At the same time, the wife is usually dealing with problems for which she has no previous experience. She may catch a maid stealing or get stopped by a policeman who wants a payoff for a non-existent offence. She may have been told that internet connectivity is available but then finds it takes 6 months to install. All through this, she will probably discover that suitable employment for her is next to impossible in an emerging country – seriously damaging her own long-term career.

In short, it is generally the trailing spouse who suffers the greatest culture shock in the new country. The result can be an unhappy spouse who does her best to impair the performance of the expatriate manager. Total marriage breakdown is not an uncommon result. Unofficial numbers from the Asian Development Bank (a large development organization modelled after the World Bank) are that upwards of 60% of their expatriate’s marriages fail due to the stress of offshore postings. The consequence is that many expatriate postings are either terminated early or the performance of the expatriate managers is impaired.

It was all looking fairly OK until that sentence I’ve highlighted.

Does this really happen? I certainly can’t think of anyone I know who would intentionally “impair” their partner’s performance – male OR female.

I’m actually speechless – so over to you! What do you think? An accurate portrayal or a glib excuse? Or have you experienced or seen this in any form?

Source: Reasons for the failure of an assignment abroad and the pre-return of an employee | Law Teacher

Why being proactive is important for the accompanying expat partner

I offer one-to-one support and targeted help and advice to help YOU navigate your own expat journey. I can make sure you are well-prepared for expat life. Hop on a call with me to discuss anything expat