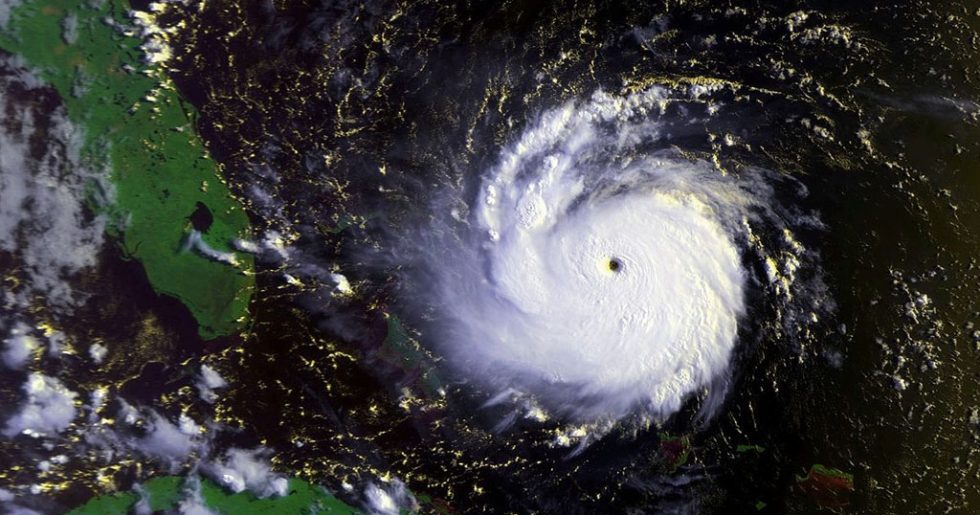 Hurricane Andrew was a destructive tropical cyclone that was, at the time, the costliest hurricane in United States history.

An account of a Peruvian expat woman and her 14 year old daughter (me!) home alone during Hurricane Andrew in Miami, Florida, the summer of 1992.

Ginger snaps will forever remind me of dark bathrooms and strong winds. Of listening to the radio on one of those Fingerhut apparatus that had a radio and a flashlight all in one for use in situations just like the one we were in.

“Don´t cry”, my mom would say, I´m sure she said it to me out loud but to herself internally as well.

The chimney was whistling constantly, didn´t stop for five hours. We knew we were in a high enough area of town to not get flooded out, but we also knew that our storm shutters were under par and the wind could do that thing where it sneaks under empty spaces and suddenly the roof comes flying off.

On the radio we heard about people that their roofs were gone and they were all inside their bathtub holding on to a mattress for cover.

Before hiding out in the bathroom with the ginger snaps and radio/ flashlight thing, we were still wandering around the house. Looking out the window I saw all kinds of things fly by, tree branches, street signs, a tricycle someone had forgotten to put away, a white patio chair and plenty of leaves and driving rain.

A tree fell into the house

First the lights went out, and then the phones. For a while I lay in bed and just listened to the noises until the big mango tree fell and broke through my mom’s studio. That was when we started getting scared, but we had done some research and knew we had to seal that room before too much wind got in and further into the house.

I´m sure my mom was thinking of her canvases and expensive art papers that she had in there and would be ruined by the water but she quickly pushed some towels under the door and we dragged the big bookcase and put it in front of the door.

And that´s when we ran to the other side of the house sat on the bathroom floor and listened to the radio. I was so anxious that I ate a big bag of ginger snaps, throughout the rest of the night.

Preparation for the hurricane

It was the end of August of 1992, two days before the storm hit, and I was supposed to be getting ready to start the school year but instead we were watching the news about how Andrew (the first hurricane of the season) was about to hit Miami and how we had to put down our shutters and buy lots of water and food and supplies.

I watched the news while I was babysitting my neighbors’ kids, the next day was a mad trip to Publix along with about all of Coconut Grove and bought gallons of water, and fat batteries and cans of tuna and crackers and a two pound bag of ginger snaps.

Our shutters were not really shutters but more like awnings, of pink aluminum. After looking at them for hours and asking neighbors about it, it turned out that those 80´s style awnings were also shutters if we unscrewed the supporting poles, folded them inwards and after putting the awning over the window as close as it would go, screw it down again. There was some window still exposed, which I was thinking about later during the crazy wind.

We were lucky that night; nothing too tragic happened.

The tree broke the window in the studio but didn’t wreck any art supplies. When the sun came up, the phones came back on but the lights didn’t for an entire month.

The streets were madness, covered in broken trees and patio furniture; the neighbors’ pool had a stop sign inside it, the fishes in the tank died because there was no power for the oxygen machine.

A week later it was my birthday but I don´t remember much about it apart from the chainsaw we used to cut apart the tree and the many cold showers we took because it was so hot. After the branches were cleared and all the electric connections were fixed, and we could take hot showers again and sleep without sweating, and the streets were full of caterpillar scrapes on the pavement from picking up debris, and school started up, but late, my mom decided that we needed real storm shutters.

We kept the pink aluminum awnings though because they looked cute and all the scratches reminded us of how fortunate we had been to still have each other and our house, especially so far away from our family in Peru.

My name is Orana and I have a blog about our Peruvian/Argentinian family living in Thailand. We have three kids, a teenager, a toddler and a baby. Our toddler, Astor loves exploring and never tires of seeing new things. He loves going to the Grand Palace to see the Angkor Wat model, and our teenager loves the malls and taking pictures.

Photo credit: Hurricane Andrew on August 23 at approximately 1231 UTC. This image was produced from data from NOAA-12, provided by NOAA.