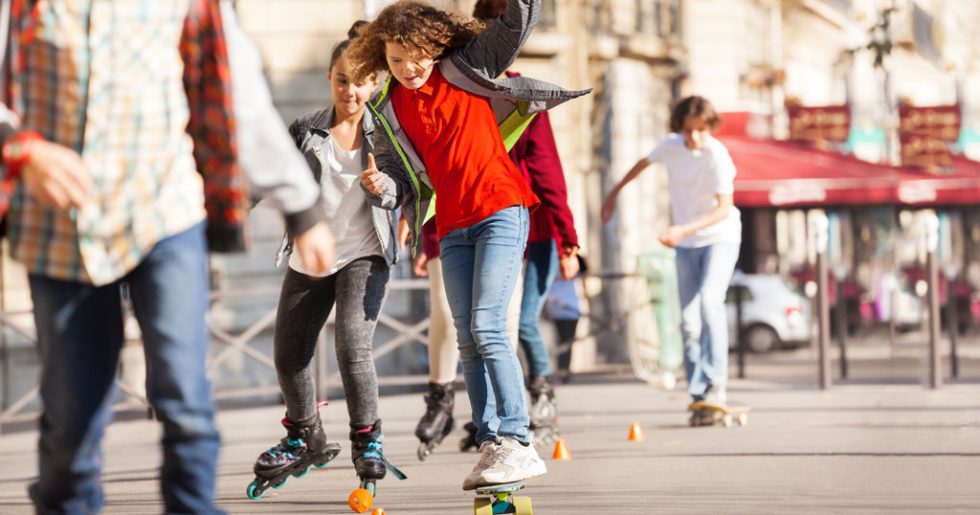 This particular phrase has, in recent years, become the most popular way to describe expat children. It’s a bit of a mouthful, though, and is usually abbreviated to TCK and ATCK, which means Adult Third Culture Kid.

However, it had always slightly confused me in its meaning. That was until I stumbled upon this article from 2009. I’ve extracted the salient points here.

In a world where international careers are becoming commonplace, the phenomenon of third culture kids (TCKs) – children who spend a significant portion of their developmental years in a culture outside their parents’ passport culture(s) – is increasing exponentially. Not only is their number increasing, but the cultural complexity and relevance of their experience and the adult TCKs (ATCKs) they become, is also growing

When Ruth Hill Useem, a sociologist, first coined this term in the 1950s, she spent a year researching expatriates in India. She discovered that folks who came from their home (or first) culture and moved to a host (or second) culture, had, in reality, formed a culture, or lifestyle, different from either the first or second cultures. She called this the third culture and the children who grew up in this lifestyle third culture kids. At that time, most expatriate families had parents from the same culture and they often remained in one host culture while overseas.

Now this makes perfect sense to me.

My daughter has spent well over half her life overseas. Even though we are all British, her spoken language is a peculiar mixture of Americanisms and unusual sentence structures. This is due to her having multi-cultural friends who’s first language is not English. She is truly a global child, and has no concept of ‘differentness’ due to culture, race or creed, which is fantastic. Ultimately, TCKs and expat kids are in a world of their own.

But there are many aspects of ‘Britishness’ that completely elude her – turns of phrase, history and general knowledge, for example. On the positive side, she also has no idea about British reality TV, the ‘celebrity culture’ that pervades all age groups in the UK and other aspects of our native country.

Christmas, for example, is confusing – in Japan it wasn’t a holiday at all, while here in Berlin all the trappings are here, but isn’t celebrated in anything like the same way as we do as a family.

She asked, “who is right?” And of course there is no answer to that at all.

In numerous ways, she has her own, personal culture. At some point in the future, we expect to return to our native country, Britain. I worry she will not fit in, yet I must have faith in her resilience which enables her to cope in pretty much any situation. Long may this continue.

What are your thoughts? Should the ‘native culture’ be kept alive at the expense of a multiple, or third, culture? Or should we integrate in all ways? And how should this be tackled?

Of course, if you’ve emigrated permanently, your answers will be different from those, like us, who move around.