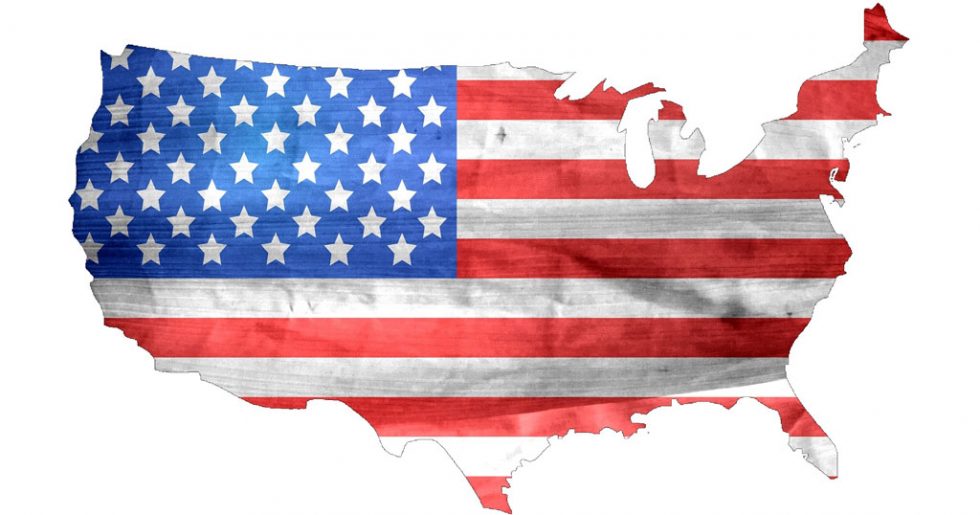 I admit it. I really wasn’t all that afraid to pack my entire life, my family’s lives, and all our memories, into 28 suitcases. There was a great excitement that accompanied our 30 hour flight to Southern Asia. In so many ways, I felt like I was coming home. A dream held tenderly in my heart since the age of nine, this business of living overseas was all I had ever wanted.

Little did I know how much there was to actually fear in our new home, in our daily rhythms. Forget the pressing issue of culture shock or culture stress, which is more appropriate of a term, anyway. There were events that occurred one after the other that shook our very foundation at its core. And the shaking continued for quite some time.

Within the first six months, our neighbor was murdered right outside our house… right under my babies’ bedroom window as they lay fast asleep. I was the only one who heard the gunshots, jumping out of bed and realizing my peace had gone right out that same window. For weeks, I read the newspapers, and in bewilderment, could no longer recognize the home I was growing to love.

Then there was the earthquake. For a girl from the mountains of Tennessee, this was a major ordeal. I will never forget watching our bedroom door open and close, open and close, or the feeling of the furniture swaying back and forth. At the forefront of my mind was the fact that Gary and Joelle were not with Mel and me; they were at school. It took months for me to walk anywhere without the nagging feeling that my feet were shifting underneath me. They say that after an earthquake, the ground never feels secure again. They were right.

And then there was the time, in the midst of murders, earthquakes, and local political anarchy, that I couldn’t catch my breath. Literally. I was rushed to the local hospital and admitted to the cardiac unit. You haven’t lived until you’ve spent the night in an overcrowded hospital as the only foreigner who is also expected to pay a tip for each type of what can I say, let’s call it “service”.

Eventually, I found my footing (it didn’t shake any longer), and life rushed on at a new normal rate for my family. In fact, it is still rushing on. In just a few short weeks, we will find ourselves on the other side of a really large ocean. Again. And this is what really scares me.

Going back to America

‘Obamacare’. ‘Twerking’. Gay marriage and equality debates. Newtown, Connecticut. The Boston Marathon. On and on it goes. As I have watched each of these events unfold; as I have listened with tears in my eyes and in my throat to the heartbreak, to the outcry, to the insecurity and instability that each of these has wrought, I feel a little more lost.

I left America in 2011 as an American. I came to Asia as a foreigner. Now, I am somewhere in between, not fully one or the other.

Why I am scared to go home

I’m scared to go back to America for two actual reasons.

For one, America is not the same. My kids will be in public school where it is no longer a myth that classrooms full of first grade angels can be pillaged in the most unthinkable of ways.

It is no longer a myth in America that many Christians are more concerned with their “rights” (which usually consist of carrying a gun, choosing their own health plan, and possibly seeing a tight ship run at border control) than they are about actual substantial problems, like unreached people groups, sex trafficking and kidnapping (think Nigeria), political violence, and something as trivial as having enough clean water and healthy food to make it through another day. I don’t even know how I will react to/interact with/process this new level of craziness in my home country. I have already issued the warning to Mel: “muzzle my mouth. You will need to muzzle my mouth!”

As to reason number two, I am no longer the same. Southern Asia has taken up lasting residence in my American-shaped heart. A people of a different color, of a different tongue, of a different way of life have become my brother and my sister, my mother and my father, my son and my daughter. They have taken me in and loved me as their own. They have taken my family in and given us memories, given us relationships, given us value and immense support. Southern Asia has become my home, and I her most grateful dweller.

Wedding bells have rung; baby carriages are full. There will be hugs and introductions and lots of welcome celebrations for the new life that began while we were away from America. But hearses have also driven down the road; eyes have leaked constantly for the one who is no more on this sacred ground. There will be large empty spaces and vacant Thanksgiving tables and fewer Christmas stockings since the last time we sat down to our traditions and our thoughts in America. Two grandparents, a lifelong best friend, a pastor and mentor… their absence has changed us forever, and in a few short weeks, we will encounter the new rhythm of life in America without them.

I’m sorting, packing, purging feverishly these days. In the midst of that, I will take my fear and my suitcases and prepare for the ride. America, here I come!

A lover of coffee, chocolate, & deep conversation, Jillian traded in her blue jeans for shalwar kameezes and has learned the art of eating rice with her fingers.
She serves as a community relief and development strategist alongside her husband, Mel, and their two small children in Southern Asia. Together they direct Akhi’s Place, a rescue home for young girls born into brothels.