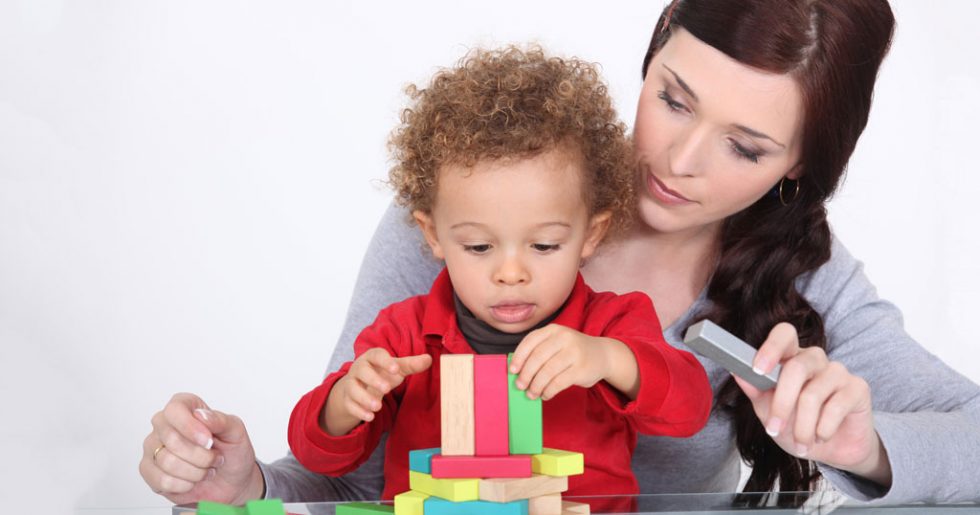 How to find child-care in your new country

One of the most difficult things, when you arrive anywhere new, is finding a babysitter. This is difficult enough in your home country. I used to struggle to find suitable babysitters in the UK until I found a web based company that vetted potential sitters. I could book them online for the times I needed and 5 minutes before a sitter would arrive at my door. They were all criminal record checked, all childcare professionals and all took better care of my children than I did.

I am sure that many countries have a similar system – Astana, however, does not. So how do you go about finding someone to look after your children? It can be daunting enough to leave them for the first time in a foreign country without having to worry about who you are leaving them with.

We are very lucky here to have an active international club. Members of the club will often share details of good sitters and housekeepers and these can prove a good starting point. I found my Nanny on a recommendation through that site and if she is not able to work late she can often provide recommended sitters – usually members of her extended family whom I know I can trust implicitly. Work contacts are also useful and I will often rely on the cleaners/housekeepers of friends. I have a rota of about five people to cover. There have also been occasions when my husband and I have had to be out of the country at the same time, without the children. When this happens we arrange for the Nanny to move into the house full time. She has always been very reliable – indeed the last time we left we returned to find that there had been a terrible water leak from our flat – she had called the plumber and arranged for it to be fixed on her own initiative. She always has the contact details for an English/Russian speaking colleague of ours and the full details of our children’s health insurance so we know they will be treated by our own doctors rather than at a local clinic.

Our children are fairly easy going – they have never minded being left with a sitter but I was a little concerned, when we first arrived in Astana, that they would be worried about being left with someone who spoke no English. I need not have worried at all – the children never batted an eye lid and it has been very good for their language skills.

One of the biggest hurdles we have found, however, have been the cultural expectations. One time we returned home to find that our babysitter had removed her top when the children went to bed and was sitting in our lounge in her underwear – she was not invited back. We have also had to discourage many of our sitters from bringing obscene amounts of sweets and chocolate to ‘entertain’ the children with and convince them that the children really must eat the food we leave for them and not complain and inveigle something different from an unsuspecting sitter.

Many of the babysitters think we are very strange – if not downright cruel because we insist on the children going to bed at 7 on a weekday and 8.30 on the weekend. Most Kazakh children nap extensively in the day but stay up very late with their parents. It took us some time to convince our regular sitters that the children would, indeed, go to bed when told and sleep. Our babysitters are also very reluctant to give children anything cold – it is not unusual to come home to find milk, juice and yogurts left out on the counter to warm up (so as not to shock the child’s stomach) and one babysitter actually put yogurt in the microwave and wondered why the children would not eat it. I have lost count of the amount of dairy product I have had to throw out because it has been left unrefrigerated for too long.

Almost all of them put the children to bed with their doors open but, worried they might disturb them, sit in the living room with the lights dimmed and the TV on silent. I have tried explaining that they do not need to do this but to no avail.

But problems like this are generally minor in nature; the children are always well looked after and safe.When I was an older child I used to make a reasonable amount of pocket money in the school holidays by babysitting for friends of my parents – this was easy enough when we lived in the Hague or in a company ‘camp’ (secure gated community) in Turkey as I could walk home very safely.  When we lived in Venezuela it was not so simple – we all lived in flats or houses dotted around town but rules meant that we could not get a taxi from place to place.  I would either have to ask my parents to loan me their driver or ask the clients to drive me back home and walk me to the door.  Much more of a hassle and I stopped babysitting in the end.

I am sure that the poor children I sat for and their parents had many of the same cultural issues with me as I have with my babysitters today.  The vicissitudes of expat life being what they are, however, meant that I was able to return the favour and babysit the child, in the Hague, of a friend of my parents who had looked after me once or twice in Norway.  I came across the girl once again many years later when, shortly after our marriage, she ended up as a pupil in my Husband’s boarding house in the UK.

10 tips for choosing a babysitter

So having been an expat babysitter and a user of babysitting services my top ‘watch for’ list is: