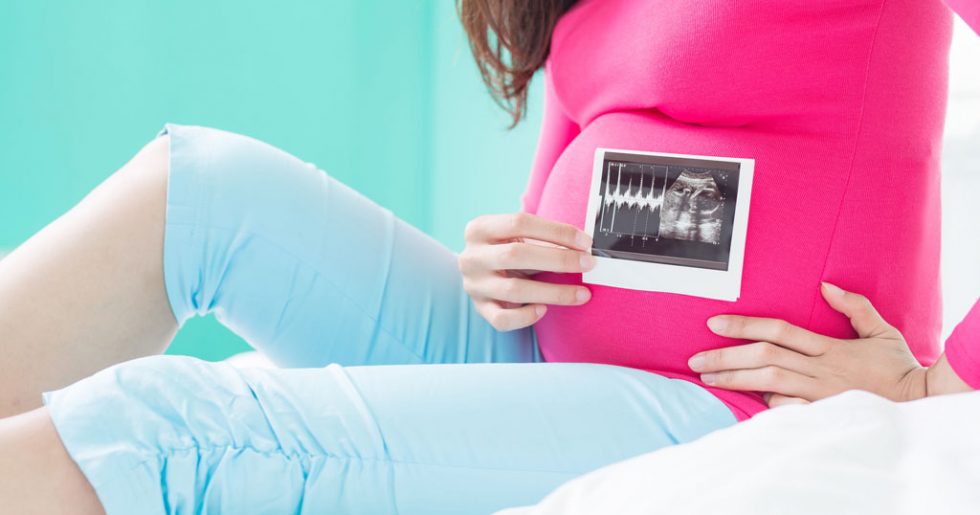 “Don’t let them tell me the sex”, I asked the nurse for about the tenth time. My husband and I were in the waiting room of a large government antenatal clinic in Baku, Azerbaijan, accompanied by a nurse / translator from the international clinic that we used for all our basic healthcare needs.

The Baku ante-natal system was well known amongst expats for their focus on telling parents the sex of their unborn baby and, although my Russian and Azerbaijani were virtually non-existent, I could recognise the words for ‘boy’ and ‘girl’.

The focus on gender is important to parents as many Azerbaijanis want to have sons and also to have only one or two children.

The TFR (Total Fertility Rate) for rural areas (2.3 births per woman) is higher than for urban areas (1.8 births). Consequently Azerbaijan has the third highest rate in the world of gender imbalance – just behind India and China for terminating pregnancies on the grounds of gender. There are 117 male to every 100 female babies due to the use of selective abortion in favour of boys.

In all societies that record births, between 103 and 106 boys are normally born for every 100 girls. The ratio has been so stable over time that it appears to be the natural order of things.
See ‘Gendercide: The worldwide war on baby girls’, the Economist, March 4th, 2010

Predicting the gender of unborn babies in Azerbaijan

This may also help to explain the numerous and rather bizarre ways to predict whether a pregnant mother will have a girl or a boy:

We navigated the scan without accidentally discovering the sex, but resolved to return to the U.K. for the twenty week scan. Although the technicians seemed knowledgeable and well trained, the equipment was very old and the quality of the images poor.

Like most other expats we knew, I also planned to return home to the U.K. for the delivery.

Attitudes about childbirth in Azerbaijan were very different. Some of the more startling myths included:

There were other reasons for choosing not to give birth in Azerbaijan which will be detailed in the next post.

Gayle Clifford is a British mother of three daughters and is a PhD student. She currently lives in Jamaica where she is conducting research into the experiences of HIV positive mothers. She has also lived, worked and studied in The Gambia, the UK, Mexico, Ghana, and Azerbaijan.