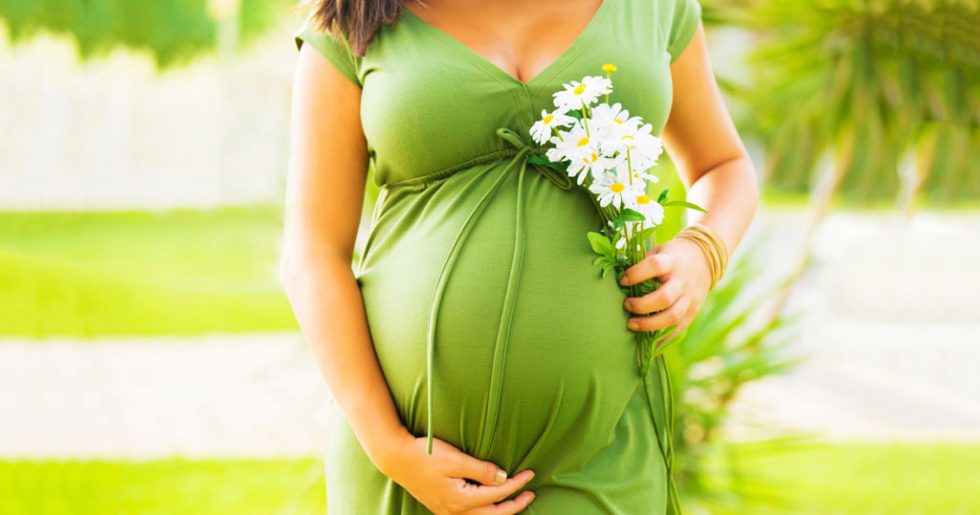 Giving birth in your home country

As we saw in the previous post, attitudes about childbirth in Azerbaijan were very different. Some of the more startling myths included:

Reasons to give birth away from your adopted country The new baby with her big sister

Additionally, there is a perception that only doctors who graduated pre-independence, ie before 1991, have received genuine medical training, and that more recently qualified doctors have bribed their way into the profession.

Hospital staff often do not speak English and I can think of few more daunting prospects than giving birth, unable to communicate with anyone around you.

Azerbaijani antenatal hospitals take babies to a nursery to sleep and will not allow husbands or partners in the delivery suite (although this is negotiable for a ‘fee’).

Bearing in mind the Azerbaijani belief that children and babies should be wrapped in multiple layers of woolly clothing, even in hot weather, I could only imagine how hot the hospital would be. I spent most of my time there with old ladies screaming at me in Russian that my children were not properly wrapped up, especially their head and ears. When it was about 24°C I would have them in summer clothes and covered in sun cream rather than woolly tights and warm hats. Also people were horrified by the fact that we allowed our children to eat ice cream, drink cold drinks and go near air conditioners.

Also, the standard paediatric advice for vomiting and diarrhoea was to withhold fluids…

Which is why, with all this in mind, we decided a return to the U.K. for the delivery.

Latest date for flying during pregnancy

At the time, the local Azeri airline, Azal’s information ‘for pregnants’, stipulated that pregnant women could not fly after the 28th week of pregnancy. I therefore flew with bmi, who had a much more reasonable limit of 35 weeks.

For lots of practical reasons we felt that it would be easier for us as a family if I stayed in Baku as long as possible, and as my first daughter had been induced at 12 days late, we were hopeful that number two would not come early.

So at 35 weeks and 6 days, clutching my ‘Fit to Fly’ letter from the doctor, accompanied by our toddler, and having assured the slightly twitchy pilot that I was absolutely fine, had no twinges at all and was sure that baby had no intentions of coming for weeks, I flew back to the U.K.

Five weeks later (and nine days late) our second daughter arrived safely, having nearly been born in the car park of the hospital.

We were lucky to have an employer that is flexible about things like this and my husband had combined his two weeks paternity leave with four weeks of annual leave and arranged for a colleague to live in our apartment and cover his work for the time that he would be away.

Even so, we debated about when he should fly back, especially given that my first daughter was only 22 months when her sister was born and the airline would not accept one adult with two children under two.

In the end, he came a week before the due date, she was just over a week late, and we were able to get her passport surprisingly quickly (despite the challenges of getting of passport-acceptable new-born photos) and we flew back to Azerbaijan as a family when she was 4 weeks old.

We thoroughly enjoyed the rest of our posting, with trips to the mud volcanoes and petroglyphs of Gobustan, weekends in cabins in the beautiful Caucasus mountains and the opportunity to visit nearby Georgia, Turkey and Dubai. The girls loved their walks along the seafront boulevard, seeing their friends at baby group and the local nursery, trips to their favourite cafe for ice cream and visits to the newly-installed playground in town.

Gayle Clifford is a British mother of three daughters and is a PhD student. She currently lives in Jamaica where she is conducting research into the experiences of HIV positive mothers. She has also lived, worked and studied in The Gambia, the UK, Mexico, Ghana, and Azerbaijan.