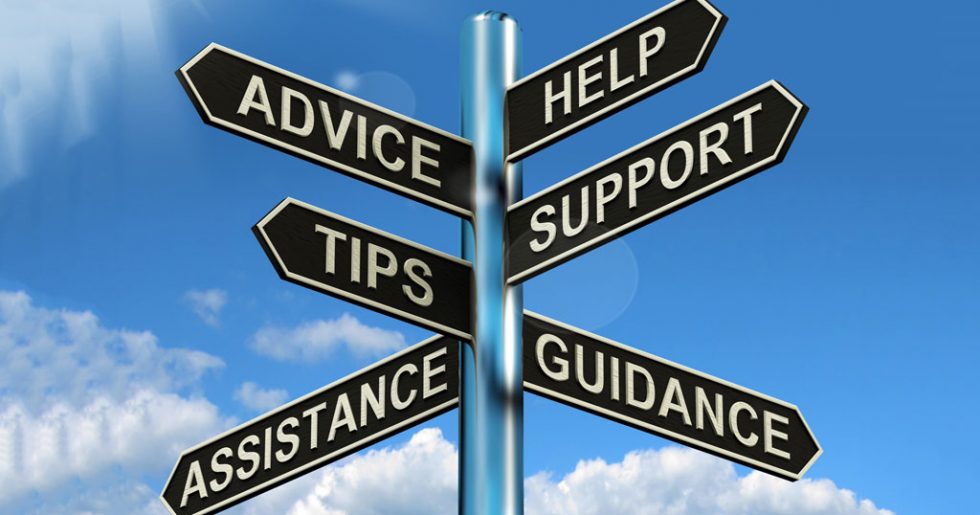 Several people have asked me to write a post on moving internationally. Now that things are starting to calm down after my move from Indonesia to Scotland just a week and a half ago, I have some time to write some advice for anyone who is preparing for an international move.

I have moved overseas under a variety of circumstances and with varying levels of support and choice.

Later, my family and I moved internationally a couple of times when my husband was affiliated with the US embassy, so we lived on American compounds. Again there was loads of support, but absolutely no choice in where we lived as we were in the embassy housing pool and were placed in what was available and appropriate for our family size. I found the housing to be excellent and comfortable, but many people (especially trailing spouses) were frustrated by having absolutely no choice in where to live, or even the lack of choice of furniture (which was provided).

We moved to Scotland previously so my husband could do a graduate course, and that time we had no support at all but all the choice in the world. We chose our own house, car, car insurance, school, etc. Despite sharing a common language, it was difficult to figure out how things work in a foreign country and my learning curve was steep.

We moved to Indonesia where my husband worked for a company whose home office is in the US, with local project offices. We had lots of help from the local staff, which was hugely helpful since we speak no Indonesian at all. We had to rent our own house, get a car and choose a school for our kids, which we would not have been able to accomplish without translation assistance.

Now we are back in Scotland, again with no assistance but loads of choice. This time things are easier since I did most of the figuring-out last time. Things are more complicated though as we are trying to buy a house instead of rent like we’ve done previously. But because we are in the place we love, and chose to come to, our happiness level is much higher than it has been in other circumstances!

Under all of these different situations, I’ve discovered that the most important tip for personal satisfaction and a level of sanity is to feel like you have some control over your circumstances.

This is especially true for trailing spouses (what they call the spouse of the main employee). You are in a foreign country because of your spouse’s job, and you might not have much control over where you live (whether that means which country, which city, which area or even which house). Feeling like you have no control over your life leads to a deep level of frustration and discontent. I’ve experienced it, and I’ve seen lots of people experience it too.

Another tip, which is the flip side of the lack of choice coin, is to be flexible. If you don’t mind what color your curtains or couch are, or aren’t frustrated by the lack of American food and products, you’ll be much happier than if you have to have things your way.

The happiest expats I knew were the ones who were just happy to be overseas, interested in the country they’re in, and up for anything. They kept the big picture in mind and counted everything as a life experience. I always admired these people but, especially after many years overseas with no choices, I wasn’t able to reach that level of contentment (until now!).

It helps enormously to learn the local language, and if the alphabet is different, learn to read it. If you don’t speak the language, you will feel cut off from the country you live in.

Also, if you aren’t working, get as involved as you can stand to be. Having someplace to go and people to talk to on a regular basis will make a huge improvement in how you feel.

I know you were expecting some actual tips, like how to research the country you’ll be moving to and things like that. To be honest, when you’re moving overseas you often don’t have much choice in where you are moving so country research is not all that crucial except for you to know what to expect when you get there.

But, in my next post I will give you some tips on researching countries and cities, moving advice and other logistics.

With many thanks to Laurie for giving me permission to use this via Plannerisms: Moving Internationally: Some Advice.