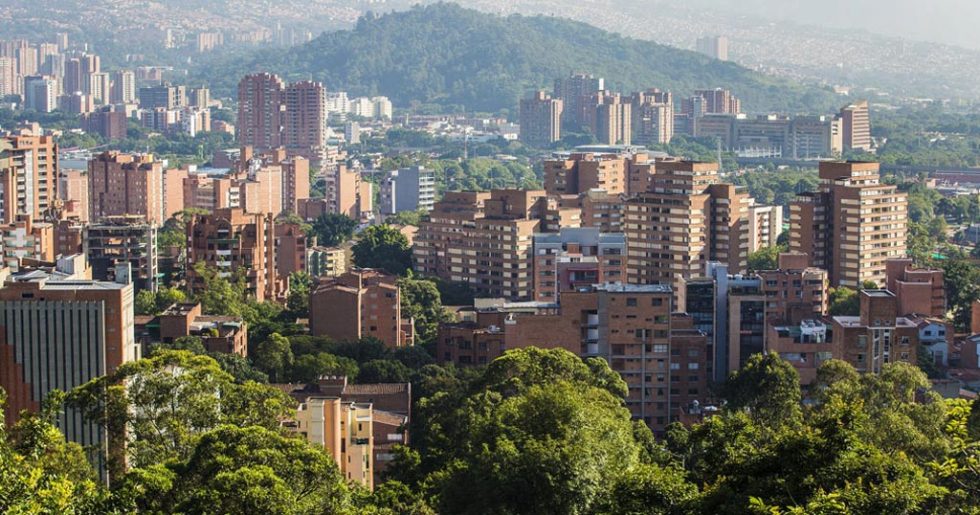 Safety and security in Colombia

Colombia (in general) and Medellin, Colombia (specifically) – I have lived in Medellin for just over two years and have visited various Colombian cities over the past thirteen years.

The most common crimes that affect foreigners – either tourists or expats – are generally related to petty theft (pick-pocketing) or occasional armed robbery. That said, most of the time these crimes can be avoided by taking common sense precautions.

Serious crimes committed against tourists are frequently a result of the tourist being in a place they shouldn’t be or doing things they shouldn’t be doing. For example walking alone in the city center after dark. Or, people (usually men) who come to Colombia looking for drugs and/or sex. Both can be found of course, but trouble is usually close by, as well.

How do you keep yourself safe?

Prevention is simple and common-sense, and here are a few basic guidelines with Colombia in mind:

Side note about the police: If you are stopped or questioned by someone claiming to be a police officer in ‘plain clothes’, he or she is lying. Colombia has a national police force and they only use undercover officers to infiltrate drug or street gangs. The only police you should ever talk to will be in uniform.

It may seem surprising but foreigners are generally safer in Colombia than the average Colombian. My perception is that both the government and the citizens appreciate foreign visitors and expats. As to why, it should be pretty obvious. We tend to have a lot more money than the average person here and they want us to spend it here and come back again. As a rule of thumb, the cost of living here is roughly one-third that of a similar life style in the United States.

The vast majority of the people here are friendly and helpful, both to each other and to strangers. A friendly smile, common courtesy, and a respectful attitude will win you friends and respect in return.

Yes, there are exceptions, but they are rare. I live here because I feel safe and welcome. You will, too.