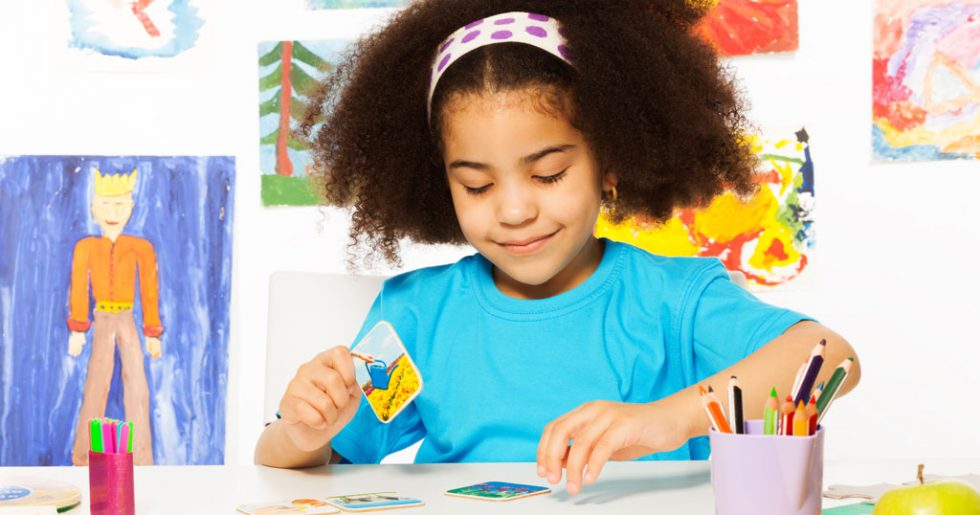 Add more math into your child’s life with these games

The rules for homeschooling in different countries can make it difficult to educate your child the way you want to, but that doesn’t mean that you cannot educate them at home at all. If you want to introduce concepts to them early so they can get a head start on their schooling, why not couch it in the form of a game?

Many children’s games have an educational component to them, such as basic counting or putting items into sets. Bingo is one simple example. Players have to recognize the numbers and recognize when they have made a line from one side of the card to the other. Games like these can supplement your child’s formal schooling.

Math bingo is played like normal bingo, but with a few twists. Instead of calling out numbers, you call out math problems instead. Players have to solve the problem and mark the right number. If they call out bingo, you compare the numbers they have with the problems you pulled and see if they match.

You can make the problems as simple or as hard as you want them to be. For a young child just learning arithmetic, you can make special small cards or repeat numbers across the card to fill it out. Once players can count up to 75 or 90, you can play with normal cards.

You can find banks of math questions online to start your own math bingo problem sets or make your own. To make the game run faster after a bingo is called, print the answer on your problem slips. You can also find special math bingo cards online for printing on cardstock.

Once your children have learned basic arithmetic you can use the same system for teaching fractions or even basic algebra, though if the problems get too complicated you may be in for a long game!

Use bingo to learn languages

The same concept can be used for other concepts. You could use letters, small words, foreign words, or any other set of ideas you want your children to learn. Bingo can be a great way to teach the basic vocabulary of a foreign language, especially if your chosen language uses a different script than English.

If you live in Europe or another country that has access to Western board games, there are some published games that are great for young children that will teach them skills they can use in school. These include:

You can find several lists of other published board games that are good for homeschooling parents with a simple Google search.

If you want to have a hand in your child’s education even if the local laws won’t allow you to homeschool, try playing educational board games instead. With a little imagination you can tweak the games to teach the concepts you want to emphasize in your child’s schooling and you’ll all have fun at the same time.