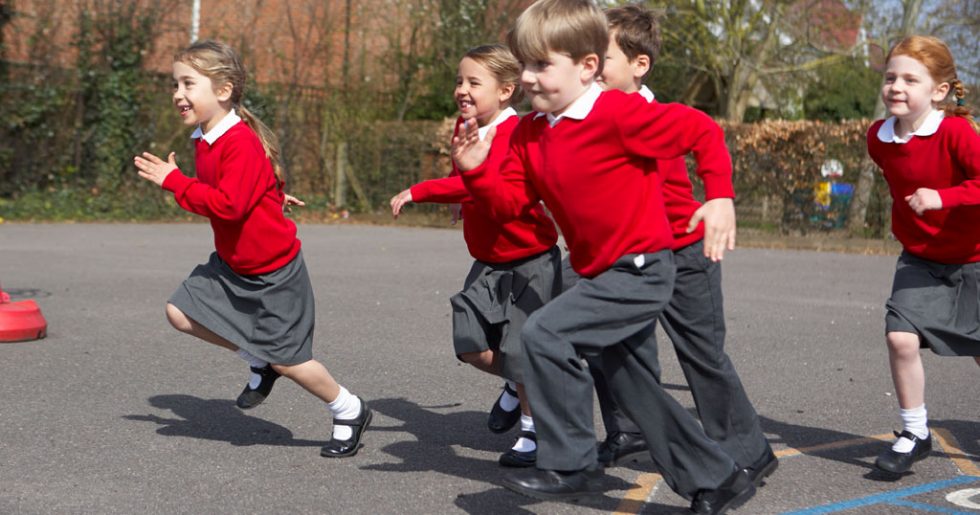 First Day at School: What No Uniform?

When my son started primary school last year it was a milestone. Not just for him, but for me too. Gone were easy, go with the flow mornings. They were replaced with a morning routine that required planning with military precision. Gone were trips to the farm at the drop of a hat. Gone were spontaneous trips to the playground with him. My eldest son suddenly disappeared for most of the day. It was an adjustment for us both. It was tough.

But when he took his first steps into his new classroom something else struck me. I would never experience that proud moment that most British mothers have when their child puts on their school uniform for the first time. Last September, Facebook was flooded with friends’ photos capturing their children on that first day at school in a crisp, new school uniform.

If you go to school in the Netherlands you will almost definitely not be required to don a uniform in the colours of your school. I started doing a little digging to determine why my sons will all go through a school system without seeing a school uniform. It turns out it’s easier to find out why British schools advocate the wearing of uniforms than why Dutch schools don’t.

In Britain there is political pressure on schools to require pupils to wear a uniform. Michael Gove, the Education secretary believes that uniforms in schools are beneficial. He believes that the wearing of blazers and ties contribute to school success. In combination with strict discipline of course. He says that schools with uniforms have better results. It is a hot topic on the political agenda in Britain.

There are more benefits of a school uniform according to supporters: A uniform helps pupils identify with their school and feel like a part of the school community; it evokes pride in pupils; it instils discipline; it dissolves social equalities (as clothes do not differ between rich and poor students), hence reducing bullying.

Some argue that uniforms in schools are just a way of exerting power and control over kids. Heads of schools which have abolished their school uniform say that teachers spent too much time ensuring that children adhered to school uniform rules – time that could be better spent teaching them.

American academic (school uniforms are gaining popularity in the US), David Brunsma, concluded after eight years of research that school uniforms make no difference whatsoever to the standard of schools or their results.

Love them or loath them, the fact is that I grew up wearing a school uniform and somewhere in the photo archives of my parents there is a picture of me on my first day of school, proudly toting my brand new uniform. It’s a British thing, but one as an expat parent I will never experience.

What will/did you never experience when your kids start(ed) school because you moved overseas? Is it something you miss(ed) or glad you don’t/ didn’t have to go through?

Republished with kind permission of  Amanda van Mulligen via Expat Life With a Double Buggy: First Day at School: What No Uniform?. Buy from Amazon UK More detail on the book