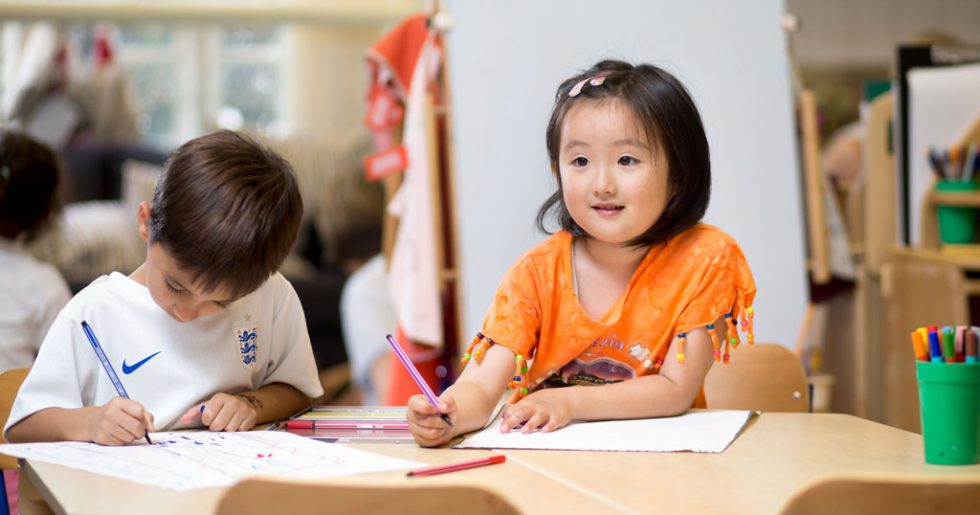 Why ‘go local’ in China?

It comes as a surprise to many people to discover that while international schools in China are not permitted to admit children with Chinese passports as pupils, public schools are obliged by law to accept the children of all foreigners legally residing in the country.

However, a significant (although by no means large) number of expat families with very young children of pre-school and kindergarten age who are living in major cities such as Beijing and Shanghai are choosing to explore the local education system in these early and formative years.

For some, the choice is a financial one. International schools can be very expensive and, if you are contemplating a long stay in China and want to send the kids to an international school when they are older, every jiao you can save in the early years will help later on. Local pre-schools and kindergartens do charge fees, but they are substantially lower than their international counterparts.

Alternatively, the choice of a local pre-school or kindergarten might be one that you make for reasons of better social immersion. For those who seek actively to counteract life in the ‘expat bubble’, there is perhaps no more effective way of interacting on a day-to-day basis with Chinese culture, thinking and approach to life.

For expat parents who have gone down the path of sending their children to a Chinese pre-school or kindergarten, the main benefits they report are their kids’ rapid language acquisition and their subsequent ability to participate in wider social groups.

For very young children, their ability to learn and use Mandarin quickly and effectively can be astonishing when they find themselves immersed in a local pre-school or kindergarten. This is because in most places all of the teaching and communication will be entirely in Mandarin, and so they are exposed to the language constantly. (There are a significant number of pre-schools and kindergartens where half the classes are in English and the remainder in Chinese, but it has to be said that the standard of English teaching in China is not of a universally high standard.)

It is amazing how easily young children are able to adapt and absorb language, and it often doesn’t take long at all for pre-school age kids to be switching between languages confidently and without difficulty, communicating happily with their friends in either tongue. A further advantage of this rapid and enhanced language acquisition is that if your ayi who is responsible for childcare doesn’t have a lot of English, your child will be able to communicate his or her needs to them much more efficiently than you can!

In many ways, the Chinese pre-school or kindergarten classroom won’t look that different to those you are used to at home. Indoors, you’ll generally find plenty of facilities for art and music, while outdoor spaces will have play equipment, sandpits, climbing frames and the like. You might encounter some larger class sizes than you’re used to (although they’re by no means unworkable), but teachers will be well supported by classroom assistants and the like.

Ultimately, the biggest problem that expat parents encounter in this situation is the difficulty they have in communicating with the school and their child’s teacher(s). You shouldn’t assume that either teachers or administrators at Chinese pre-schools will have good enough English (if any) to be able to communicate effectively, so unless your Mandarin is of a reasonable standard, you’ll need to enlist the help of a Chinese-speaking friend to communicate with the school on your behalf and to translate letters and so on for you.

For expat parents interested in applying for entry to a public pre-school or kindergarten, make contact directly with the school in the first instance. Entry procedures vary, but you will generally be required to complete an admission form, and provide a copy of your child’s passport, birth certificate and health records (including vaccination certificates). You should also be prepared to provide any copies you may have of previous school reports or certificates of attainment.

Mark Angus was formerly the Principal of an international school in Shanghai and is currently the online editor at Expat Essentials.