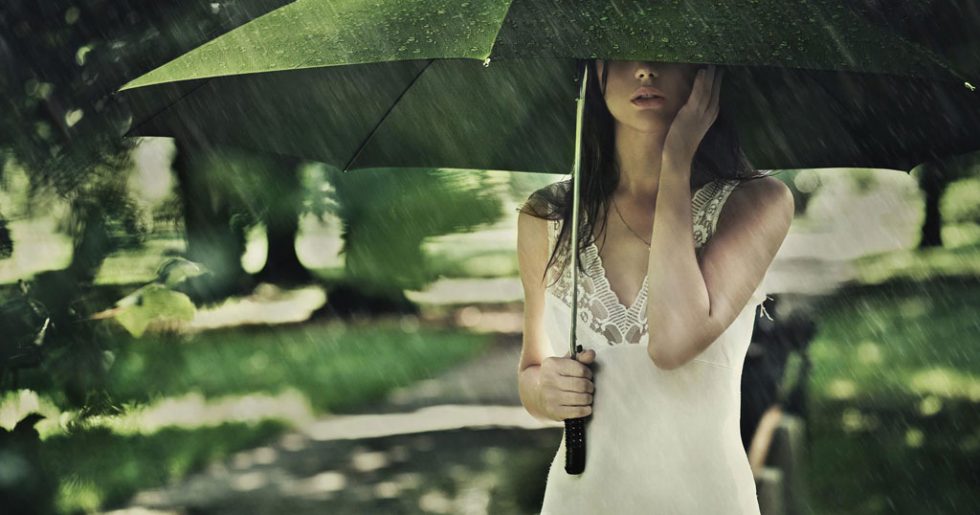 How repatriation affects you

Everybody knows about experiencing culture shock when you visit a country with different customs, cuisine or language. But sometimes the worst culture shock of all comes when you return home. Reverse culture shock is the name people give to that feeling of not fitting in to your home country, and you’re especially at risk of it if you return home after living abroad for an extended time.

The best way to beat reverse culture shock is to be aware of how it might strike. Here are a few of the experiences you could expect to have once you return home:

Nobody cares about your travels

Really, you’ll be surprised how few people show even the slightest bit of interest in the life-changing trip or stint abroad you’ve just returned from. If you’re the kind of person who loves to travel a lot, you might have trouble understanding this, because you’re probably the exception to the rule. I’m the exception who always asks to see everybody’s holiday photographs and get the rundown on the kinds of places they stayed in and any interesting people they met.

Basically, until someone asks, just keep your exciting experiences to yourself. You might be lucky enough to have a like-minded friend or two, or a mother like mine who would be interested in my experiences no matter what they were – take advantage of these people and share some of the interesting tales you have with them, but be careful not to overload them. You might need them to still be listening when you return from your next big overseas jaunt.

And a corollary to this: don’t take it personally when people you know and care for have no idea what you’ve been doing all this time. I’ve lost count of the number of people who introduced me to other friends as someone who’d just returned from teaching in Slovenia, or Czechoslovakia … hadn’t they read the dozens of emails I sent from Slovakia? The difference was absolutely clear to me, and I felt almost insulted on behalf of my Slovak friends, but I learned that I wasn’t going to be the one who would change the world. I did correct them, though – gently.

Once you’ve drunk your favorite coffee again or visited the best CD shop in your neighborhood, the routine normality of home could hit you hard. While you were living or traveling abroad, even mundane everyday tasks might have seemed a bit more exotic or interesting, but at home, going to the supermarket is not a place where you’ll find a dozen new foods. And if home is a place you lived most of your life, you probably won’t find any incredible historic attractions that you don’t know about, either.

Every time I’ve returned from long periods abroad in countries where I didn’t speak the language well, one thing that really hit me is how tedious it is to hear everyday conversations in a language you understand well. Hearing people discuss how long it takes to get to the next bus stop or complaining about their partner not putting the toilet seat down sounds a whole lot more interesting in a foreign language.

It’s a pretty common thread that people who have spent an extended time abroad tend to come home with some new opinions. Usually – hopefully – these come along with a big dose of open-mindedness and a heightened interest in other cultures. But for your friends or colleagues who haven’t left your homeland, these kinds of issues just won’t have the priority that they do for you.

Take this as an example. On a short trip back home in between jobs on different continents, someone I knew asked me: “How do you be friends with somebody who doesn’t speak English as a first language?” They already had trouble grasping how I could teach English to Japanese people when I couldn’t speak their language, but when I told them that people like these had become good friends of mine, their understanding completely failed them.

Be careful not to drop your travel tales into too many conversations. After traveling pretty widely, I know I’m guilty of this at times, and there is a clear reaction from some people if I begin a story with “When I was on the Trans-Siberian …”, which seems like one of jealousy. Not everybody has the same opportunity as you to travel abroad, but they might want to – so be sensitive about who you discuss your experiences with.

I’d lived in Europe and Asia for six years and taken probably a dozen short trips a year to different countries and regions. In Europe, budget airlines made it affordable to literally fly to Paris for the weekend. When I returned to Perth, the most isolated city on earth, getting away to see something different became much more difficult, and a whole lot more expensive.

Just as I was feeling the most depressed about being back home, my best friend in Germany rang up to ask advice on how she should celebrate her upcoming big birthday. “I’m trying to decide between going to New York or renting a house in Tuscany.” I knew she was serious and that from her base in Germany, where I used to live too, these ideas didn’t sound at all outlandish. But from here in the bottom corner of the southern hemisphere they sounded sky high impossible. In case you’re interested, she chose Tuscany.

Can you survive reverse culture shock?

My reverse culture shock was so bad on visits home while I lived overseas that I wondered if I could ever return to Australia. Eventually, I met and married a German who convinced me that we should give it a go. And it’s turned out fine, but not without some reverse culture shock.

For me, the best way to deal with all of these problems is to ensure the world around me is both multicultural and supportive. I’ve gone out of my way to make friends with people who speak the languages I’ve picked up, or who have had similar experiences living abroad. That makes all the rest of the crazy reactions and fears of normality subside enough for me to deal with life happily. So far. But I’m still itching to get away again.

By Amanda Kendle via Can You Survive Reverse Culture Shock? – Vagabondish.

I offer one-to-one support and targeted help and advice to help YOU navigate your own expat or repat journey. I can make sure you are well-prepared for your new life. Hop on a call with me to find out more