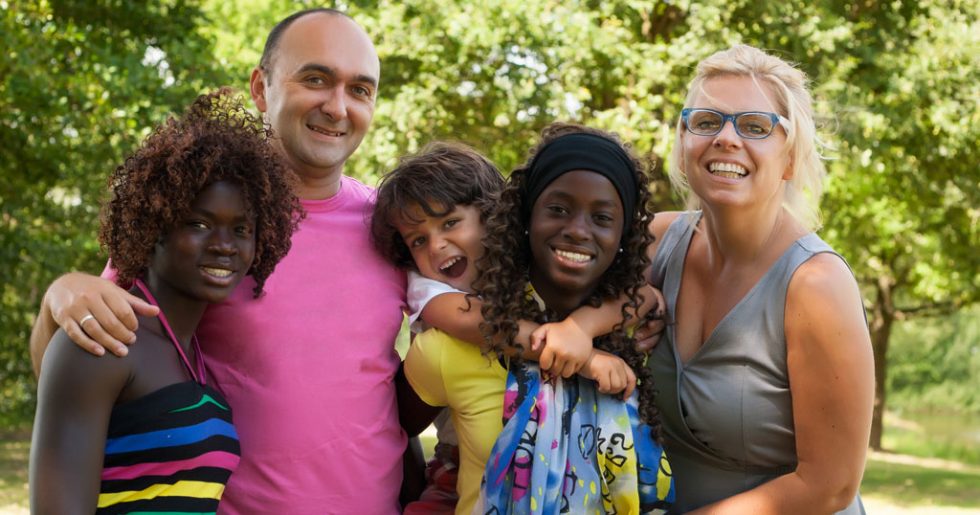 The recognition of foreign adoption orders

Adoption is a wonderful way of expanding your family and offering a lifelong home to a child in need of a loving family.

Foreign adoption orders are not necessarily recognised here [UK] and in other countries.

Individuals and couples often contemplate adopting a child whilst living abroad. In addition people are sometimes interested in adopting a child who is resident in a different country to that which they are resident. This is known as “Intercountry adoption” and it is a particularly complex area of law governed by layers of legislation covering issues of family, criminal and immigration law.

In England and Wales the same adoption practice and standards are applied to intercountry as domestic adoptions though, sadly, this is not the case in every country and that is why foreign adoption orders are not necessarily recognised here and in other countries.

It is crucial to seek specialist legal advice regarding the adoption process not only in the country where you are resident but also in any country that you propose to move to and in the state of which you are a national.

Adoption takes many forms.  In some countries adoption involves the permanent severing of the legal relationship between the child and its birth family. This is known as a “full adoption” and is the form of adoption that takes place in the UK and in a number of other countries such as US, Australia, the Nordic countries, Norway, Sweden, Denmark and Finland, and Italy. In other countries (notably France, Belgium, Portugal, Bulgaria, Romania, Japan, most of the South American countries and some African countries (generally former French colonies, e.g. Senegal, Madagascar, Mauritius etc.) a “simple” adoption is possible. A simple adoption does not completely sever the legal ties between the natural family and the adopted child.

In Islamic countries adoption is prohibited and a long-term family placement is achieved by virtue of the Islamic institution of “Kafala”.

It is crucial to seek specialist legal advice regarding the adoption process not only in the country where you are resident but also in any country that you propose to move to and in the state of which you are a national.

If you are a British national and you intend to return to the UK with your adopted child, you will want your relationship with the child to be recognised at home and it will be the same for other nationals. It is important to bear in mind that there is currently no legal mechanism for the automatic cross-border recognition and enforcement of domestic adoption orders globally or even within Europe.

Recognition of foreign adoption orders in England and Wales

Adoptions that take place in other specified countries are also recognised in the UK. Adoption orders made in 87 countries are currently recognised in England and Wales and the countries in question are listed in The Adoption (Recognition of Overseas Adoptions) Order 2013. There are similar regulations for recognition in Scotland and Northern Ireland. You should seek legal advice if you wish to check whether a particular country is on the list of designated countries. A large number of commonwealth countries are notably absent.

Adoption orders made in Scotland, Northern Ireland, Isle of Man and the Channel Islands are automatically recognised in England and Wales.

Finally, if your foreign adoption order is not capable of recognition a UK adoption order will be required for you to acquire the status of adoptive parents in the UK.

The contents of this article are for reference purposes only. They do not constitute legal advice and should not be relied on as such, Legal advice should always be sought for your specific circumstance.

If you would like any legal advice on these issues or have any questions relating to this article please contact the author directly on Helen.Blackburn@iflg.uk.com

Helen Blackburn is a Partner at The International Family Law Group LLP. She specialises in family law concerning children and has a particular expertise in child abduction law and other children cases with an international dimension or involving the cross border movement of children. She has extensive experience of cases involving arrangements for children, custody/residence, contact/access (domestic and international), adoption (domestic and inter country), the reciprocal enforcement of foreign orders, international relocation/ leave to remove applications and jurisdiction disputes.