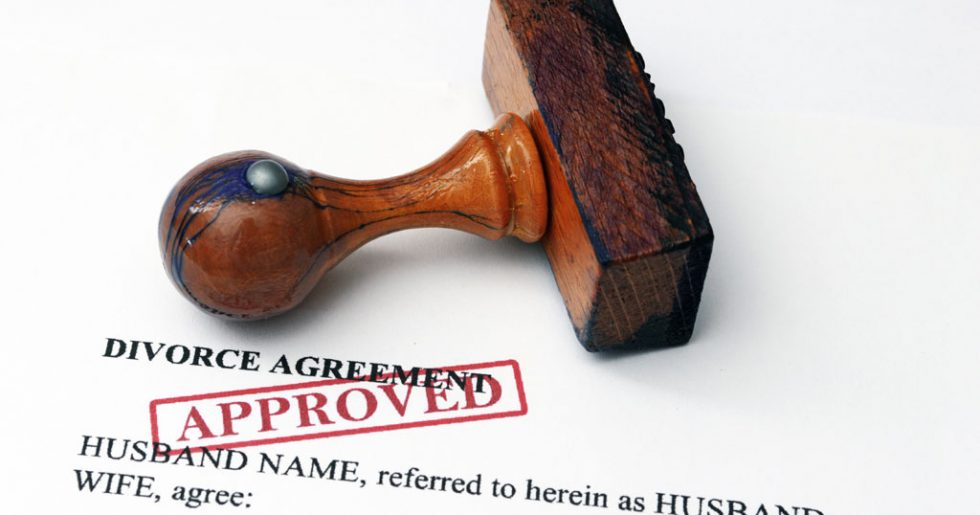 In planning these adventures, one thing that often gets lost is putting one’s mind to what would happen if the relationship with your partner were to break down whilst abroad.

There is something very exciting inherent in the adventure of moving abroad to a new country. Alongside this excitement can be the stress in establishing the practicalities of your new life abroad: a home needs to be found, schools, a social circle, transport, you need to find where one buys groceries and obtains medical support. We perhaps take for granted having all of these things familiar to us at home and in place, ready when we need them, or surrounded by people who we can ask or seek advice and recommendations from. Moving abroad, especially to countries with a totally different language or culture, can seem overwhelmingly daunting.

In planning these adventures, one thing that often gets lost is putting one’s mind to what would happen if the relationship with your partner were to break down whilst abroad. We perhaps take our legal system back home for granted, we assume that there will always be access to justice, that said justice will not discriminate against us because of our sexuality or gender, that we will have a right to be heard and will, whether we ultimately agree with the decision or not, be able at least to understand the reasons why the decision was made. The same cannot be said for a lot of places around the world.

What if your relationship broke down?

Sadly even those we love and trust most can let us down, and whilst one need not be too pessimistic about life, it is always useful to know one’s options.

It is therefore worth, even if just privately for one’s own sake, considering what would happen in the particular jurisdiction you are planning to move to if your relationship were to break down and, assuming the worst-case scenario, did so in acrimonious circumstances where you could not necessarily rely on your partner to be reasonable or proportionate. For those who work in family law and deal with relationship breakdown each day it is a common thing said by clients: no-one expects on their wedding day to be sitting some years later with a divorce lawyer. Sadly even those we love and trust most can let us down, and whilst one need not be too pessimistic about life, it is always useful to know one’s options. This is particularly relevant when children are involved where one’s priority will be to ensure that they are protected and looked after in the event of relationship breakdown.

Would foreign laws apply to your children as expats?

There might be significant reasons why one wants to get divorced in a particular country or absolutely wants to avoid it; it might be possible to divorce in the UK, it might not be.

It is important to remember that some countries do not recognise or even allow cohabitation and therefore the circumstances, say in a Sharia Law jurisdiction, of separating with children but unmarried can provide some difficult issues especially for the unmarried mother. Even if one is married, one must have regard to the differing types of divorce jurisdictions around the world. There might be significant reasons why one wants to get divorced in a particular country or absolutely wants to avoid it; it might be possible to divorce in the UK, it might not be. Some jurisdictions around the world treat women far less favourably than men, and vice versa, some treat the indigenous very differently to visitors and there may even be circumstances where your marriage is not recognised. We forget sometimes how progressive our country is when it comes to things such as same sex relationships; it is not the case in every country around the world. In a large number of countries, same-sex marriage will simply not be recognised.

Where you get divorced can be the difference between obtaining appropriate financial support for you and your children on separation and not.

The impact of divorce extends beyond simply having the end of one’s relationship formalised and into the financial award available to you on separation. This is approached in a variety of different ways around the world, often with gender based approaches but also with significant differences when it comes to the treatment of maintenance, provision for children, sharing of matrimonial capital and pensions. Quite simply, where you get divorced can be the difference between obtaining appropriate financial support for you and your children on separation and not.  It might also be that it is very hard to pin down a partner who is behaving badly if they are non-disclosing assets or dispersing them with the intention of defeating a claim. In the UK, there are tools available to the Court to prevent both of these actions and are available where the jurisdiction of the English Court is engaged, which can even be where both parties live abroad. Sometimes, taking certain quick and simple legal steps to protect an asset can be difference between having a home to live in and not.

Agreeing arrangements for the children with your spouse

Sometimes steps can be taken to protect one’s, and the children’s, interests irrespective of the regime in which one is intending to live.

Perhaps the most important thing to be resolved on separation is the arrangements for the children. There are different approaches to this, again, often gender based and sometimes with particular discrimination for those in same sex relationships. Where parentage is obtained through marriage or statutory declaration it can even be that a legal parent is not actually recognised as a parent, this affecting both step parents and non-birth parents. The lack of recognition as a parent can then have a huge impact on one’s ability to be involved in that child’s life, from decision making to even seeing them.

Sometimes steps can be taken to protect one’s, and the children’s, interests irrespective of the regime in which one is intending to live. Agreements that are enforceable in the local jurisdiction can be reached with your partner stating that in the event of a relationship breakdown the following arrangements will be implemented. This is often a very sensible step to take when one is entering a jurisdiction that will dictate that children should live with different parents at different ages, such as under Sharia Law. Such an agreement is easily reached and not a complex exercise, especially compared to the complexities of having to rely upon a local jurisdiction without such an agreement being in place. It might be that there are very limited UK or English speaking lawyers in that jurisdiction available to represent you, it might be that the justice system there is very slow and opaque, overly bureaucratic and hard to follow.

There are therefore steps that one can take to affect outcomes when it comes to these differentials and the starting point is to know one’s options. Usually, it is not a matter of making a dramatic change but rather simply taking the correct first step. This provides the value of taking good legal advice, both pre-emptively and quickly once a situation begins to deteriorate.

Whilst planning for the end of a relationship might be the furthest thing from one’s mind whilst planning a new adventure with a family, in practical terms it makes a great deal of sense to be aware of the potential consequences of the same and perhaps put in place measures to protect each other and children in the event that the worst case scenario does happen.

Contact Expatriate Law for confidential and discrete advice on your situation. All our lawyers have lived as expatriates, and are familiar with expatriate lifestyles, as well as being highly trained and experienced in international family law.