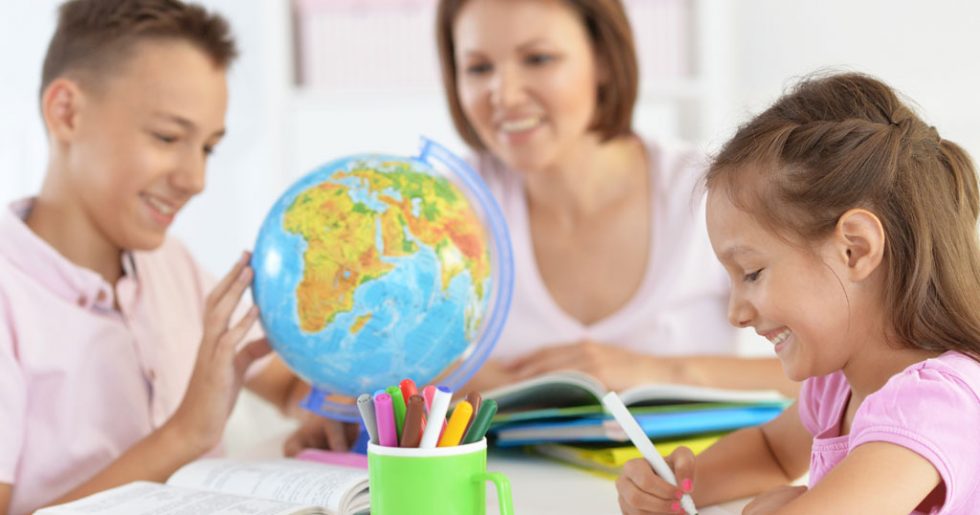 Increasing numbers of parents consider home education as an option for their children. This is especially true for expatriates who may take this route for a variety of reasons.

Some of the reasons parents might choose home schooling over a more traditional school-based education are a lack of suitable schools in your new home overseas, the high cost of International School fees or personal preference. Perhaps the learning needs of your child can’t be met through a traditional school, or maybe your child has special needs which cannot be catered for by the schools near you. Many valid justifications exist for home schooling your child.

Beware! Not all countries are as open to home education as you may expect. In fact, in many places, such as Germany, home schooling is actually illegal. Do your research and consider your options carefully before committing to anything.

“Home schooling is legal in many countries. Countries with the most prevalent home education movements include Australia, Canada, New Zealand, the United Kingdom, and the United States. Some countries have highly regulated home education programs as an extension of the compulsory school system; others, such as Germany, have outlawed it entirely. In other countries, while not restricted by law, homeschooling is not socially acceptable or considered undesirable and is virtually non-existent.” [Source – Wikipedia]

Home education is illegal in some countries

As mentioned above, home schooling is not illegal in some surprising countries. Here is a short list of places that may affect you:

Here is a fairly complete list of countries and their home-schooling status, but it would be wise to check the finer details yourself as the education systems change rapidly.