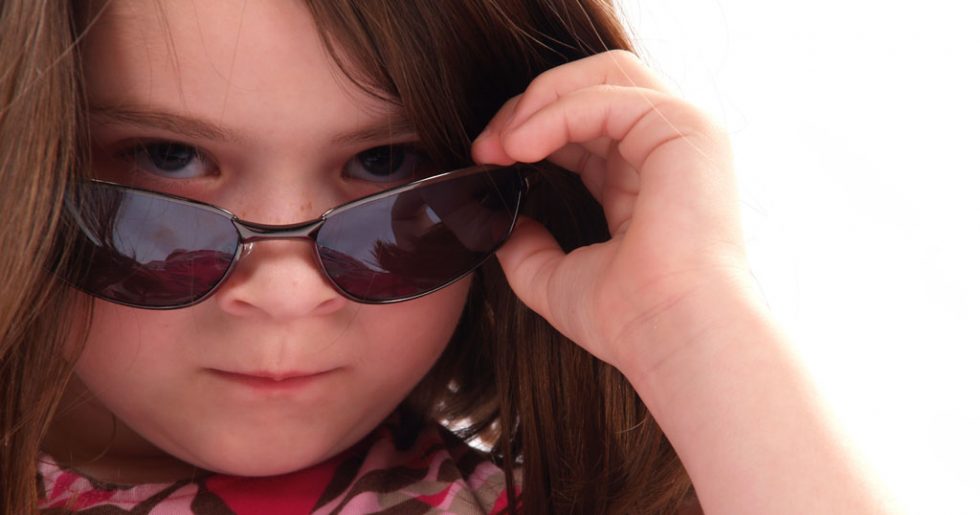 Expat brats: The signs to look out for

[A lighthearted look at another type of Expat Child. Republished with kind permission of Marianne via Expat brats: The signs to look out for | Circles in the Sand.]

A friend of mine was recently worrying whether her kids were becoming expat brats. Apparently, on a trip back to the UK, they were absolutely horrified when she got out to fill the car with petrol and insisted they wait for ‘the man’.

A more extreme example is cited on Mrs Dubai’s brilliant blog. She knew a mum who told her:

We once had to fly economy class and my son had a tantrum because he’d never had to ‘turn right’ before. He hadn’t even realised there was a cabin behind business class.

An easy trap to fall into

It’s something we think about a lot here in the Middle East. The easy comforts of life in Dubai (housemaids, villas, swimming pools, 4-wheel drives) mean kids are at high risk of expat brat syndrome. If parents don’t nip it in the bud quick enough, the results can be quite dire.

Aside from breeding little monsters who refuse to tidy their rooms (the maid will do it), wash the car (the man at the mall will do it) or put groceries in a bag (yes, we don’t have to do that, either!), fast forward 10 years or so and you end up with teenagers who are totally unprepared for real life.

The culture here means children lead sheltered lives. In the UAE, there’s little crime, begging is banned and unemployment is virtually non-existent. We don’t feel threatened walking down a street at night; teenagers aren’t even allowed to take part-time or holiday jobs; and they don’t know what a job centre is. Forget ‘signing on’, they’re more likely to sign in at the beach club.

Imagine, then, when said offspring flee the nest for University back in their home countries. Instead of maid service, tennis lessons and pool parties, they’re faced with grotty digs, rain, domestic chores, hard drugs and even harder students.

In my own household, we’re trying to make sure BB and LB grow up knowing what real-life is like. For starters, we’re making them clean up their own toys.

Our housemaid Catherine the Great has been instructed not to continually tidy up after the boys. On walking away from the mess, she always looks nervous, as though thinking: “Madam, Can you not see how messy it is?”

But it’s a step in the right direction and is beginning to work, occasionally at least.

*TCK=Third culture kid, the name given to a child who spends a significant part of his or her developmental years in a culture(s) different from his or her own.

Note from Carole: This made me laugh so much! And also, rather embarrassingly, reminded me of when I took my daughter to London for a short holiday. We had been living in Tokyo where all the shop doors are automatic. And so are the doors to taxis – they open and close without you having to do anything.

We walked up to a London black cab and my daughter just stood there waiting for the door to open. She looked just like a little princess waiting for someone to open it for her! Less brat, more cultural differences.