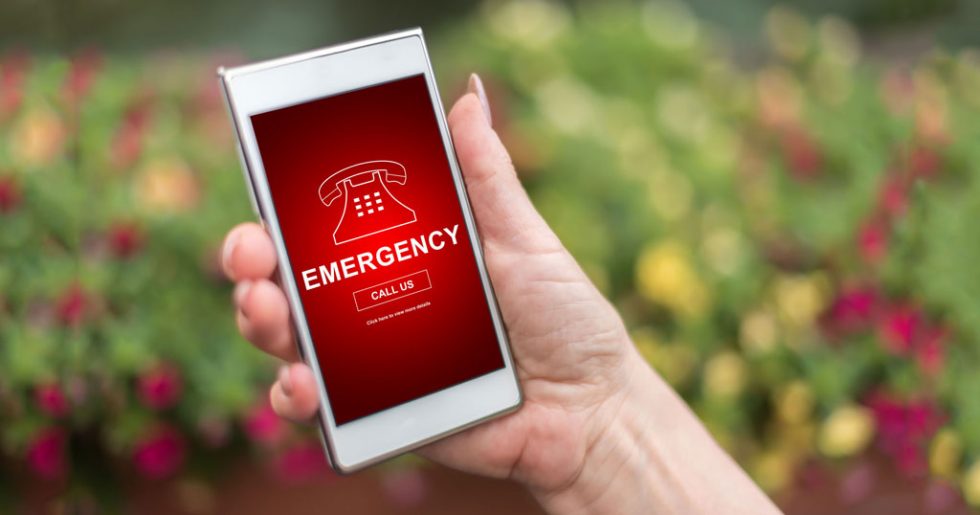 In which I have a scary couple of days

When I wrote about keeping in touch with your family and friends overseas, I mentioned that my Mother doesn’t possess anything more technological than a bog-standard telephone. She does have a mobile phone, but refuses to use it or even switch it on most of the time.

We speak a couple of times a week, sometimes more often. I usually call her at between 9am and 10am UK time as this is what we got used to while I was living with the Tokyo time difference. And it suits us. I know when she is due out to her regular and frequent clubs and meetings (ie pretty much every single day!), and she lets me know if she’s planning on being out on any particular day. Admittedly, I often forget the latter. But all in all, it works out just fine.

Yesterday I phoned Mum simply to share a funny story, but received no reply. It was a bit early in the day for her to have gone out, but not unheard of – perhaps I’d forgotten some information about an early doctor’s appointment; it wouldn’t be the first time. I tried again at various times throughout the day but still got no reply.

I was concerned, but only because her telephone line has an annoying tendency to fail a few times a year. Either that or her phone was on the blink – again. Her house, and the town she lives in, is a bit of a technological Bermuda Triangle.

I stopped calling once my evening started as family life took over. By the time I thought of trying again it was past her ‘no phone calls unless seriously urgent’ time.

This morning (a Saturday) I phoned her at 9am UK time. No response.

Now I was a ‘bit’ worried. She doesn’t usually go out anywhere on Saturdays, let alone at 9am. The phone line must be broken again.

Luckily, British Telecom has this nifty online tool that checks whether a phone line is faulty – I’ve used it before and it works brilliantly. I keyed in Mum’s phone number and it reported back that the line was in perfect working order.

Bother. (Or words to that effect.)

By now I was very nervous. I phoned again. And again. I couldn’t even get the mobile number to make contact, but as mentioned before, this wasn’t entirely unexpected.

Time to phone the emergency contacts

Thankfully, I guess, we have an emergency plan in place; I have the phone numbers of her neighbours who also have keys to her house. So, I took a deep breath and phoned her immediate neighbour.

At this point I was still thinking along the lines of her phone being out of action rather than anything more sinister. I expected to get a message back saying that yes, she was at home, the phone was out-of-order again and she’d call when it was fixed.

But no. The neighbour called back to say nobody was home; Mum didn’t answer the door and she wasn’t in the garden. The neighbour had even peered through all the windows and couldn’t see anything. What should she do next? She had a key and she would go in if I gave her permission…

Neighbours like these are truly a godsend. What a brave thing to do, and so immensely caring.

Now I was dreadfully scared. When my grandmother died (in the same house) it was an awful time involving something horribly similar – unable to contact her by phone, then having to get a (different) neighbour to break in to find her.

It’s amazing how many terrifying thoughts can run through your head in a short space of time. I’d got to the stage of wondering how I’d get from Heathrow to her house before I pulled myself together a little. I was actually shaking.

After what seemed like hours, but in reality only a short time, the neighbour called back to say she’d been through every room in the house and Mum wasn’t there.

What a massive relief!

She was obviously out somewhere having fun while I worried myself daft. (I didn’t let myself think of any other option). The neighbour kindly left a note to say I’d been panicking and to call me as soon as possible.

Mum called me this evening. She’d been at an art exhibition all day yesterday and today, on impulse, had driven halfway across the country to go shopping! I love my Mum dearly, but goodness me!

What a palaver about a shopping trip! I told her off, gently 😉 Today I am the Expat Child. Being so far from home can be hard when you feel so helpless.

Please make sure you have a similar system set up and a plan of action in case of need. I sincerely hope you never, ever need it, but having it in place made it easier for me to eventually put my mind at rest.