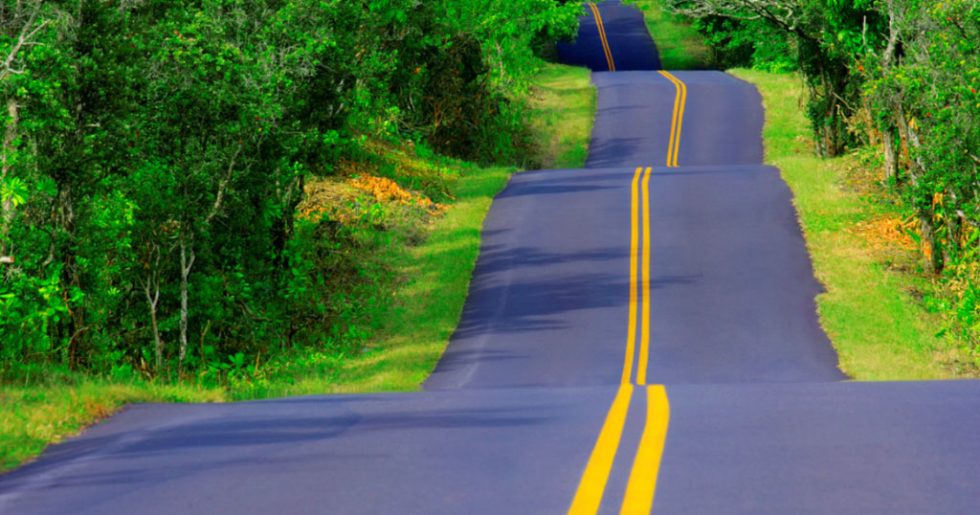 The repatriation is completed

Sara has been documenting her repatriation to the UK from Canada. Moving back home with her husband and their three children – Janie aged 14, Felix aged 10 and Noah, 8 and the dog hasn’t proved easy. But she’s back and has kindly shared her experience for us. Read part 1 and part 2.

We did it!! We left Canada and arrived back in the UK on 3rd January all in one piece – well, just about. There were some crazy moments and there have been some settling in dramas (not all of which are resolved yet) but we’re getting there.

We drove back to Gatwick on the 5th to collect Corky as planned. I’d hoped to leave the kids with my mum and just make it a quiet trip (to recover from the exhaustion of flights with the little darlings) – but no such luck. They all missed him desperately and couldn’t wait to get him back. So, we all had to go. The poor love was a bit traumatised but glad to be back with us. Settling in drama number 1 – we seem to have a family of urban foxes visiting our garden and Corky, brave little adventurer that he is, won’t go out there. Instead, he’s opted to forget the months we put into house training him and indulge in protest activity on the kitchen floor. Husband unimpressed… again.

The house itself is nice enough but as I suspected Felix and Noah sharing a room is not nice at all. They actually resorted to a physical fight over wall space for their posters and certificates. I think Felix is just acting out because he’s got a lot on his plate and I suspect that my easy-going little Noah might be pushing his buttons on purpose. The joy of having two boys!

Which leads me on to unresolved settling in drama number 2 – Felix. Felix is struggling. We knew that moving in Year 6 would be tough but we had seriously underestimated the strain of the new UK curriculum and SATs testing. He’s ‘not where he should be’ despite having a fantastic well rounded education in Canada and I’m not sure what we’re going to do about it yet. I’ve had meetings with his class teacher, head teacher and even the SENCo about meeting his needs (mainly stress and anxiety caused by the upheaval) but I can’t let him carry on like this, he’s withdrawn and unhappy. I may need to consider home schooling until he can start secondary school next September. Nightmare!

Thank God for Noah! He’s taken to his new school like a duck to water and is surprising us all. He’s already made friends, joined a technology club after school, become quite the expert at online chess and is simply loving the attention he gets from the other kids because he’s come from Canada. He’s always telling them all about his experiences there and they seem to hang onto his every word! I was worried he’d be bullied because he’s quiet and reserved but far from it – apparently, he’s ‘cool’. Who knew??

Janie seems to be doing OK too, although I think she’s realised now that living in the UK until the age of 3 did not prepare her for moving back at 14. She says the girls in England are ‘bitchier’ than she’s used to and there’s a lot of politics in the friendship groups at her school but she’s holding her own from what I can tell. I am so proud of her resilience and optimism. She seems to spend most of her time on her phone texting friends and playing musically (an online App where kids upload videos of themselves miming (badly) to pop songs), so she must be building a social group.

What else? My job started well! The surgery where I’m working is lovely and I’m enjoying the new challenge. Mum is so pleased to have us back that she can’t stop talking about it – to the point where if she tells me it was the right decision one more time I may not be held accountable for my actions!

Then there’s the hubby, who is my third and final unresolved settling in drama. I know I mentioned last time that I was a bit worried about him and it turned out to be well founded. He’s miserable. He has full on repatriation blues. He’s missing Canada, missing his job and his colleagues and it really shows. He’s had a couple of job interviews but I think they can tell his heart’s not in it and he’s had no luck yet, so he spends most of his time moping around the house with Corky. I need to think of something that will make more productive use of his time and give him a focus. I also need to find a way to help to him get a job, especially if we need to accommodate home schooling Felix – we’ve got some savings but they won’t last long at this rate.

So, it’s safe to say that repatriating is every bit as hard as expatriating, especially when it’s been such a long time and your life has changed so much. Nothing in the UK is familiar anymore, from the shops and schools to the countryside (or lack of!). Where are the mountains and the lakes and the infinite open spaces? I think that if I wasn’t so busy concentrating on the others, culture shock might actually hit me quite hard. I’ll have to be careful not to let it get on top of me but for now there’s simply no time to worry about it.

I can help YOU with YOUR move back home

I offer one-to-one support and targeted help and advice to help you navigate your own repatting or expatting journey. I can make sure you are well-prepared for your new life. Hop on a FREE CALL with me to find out more