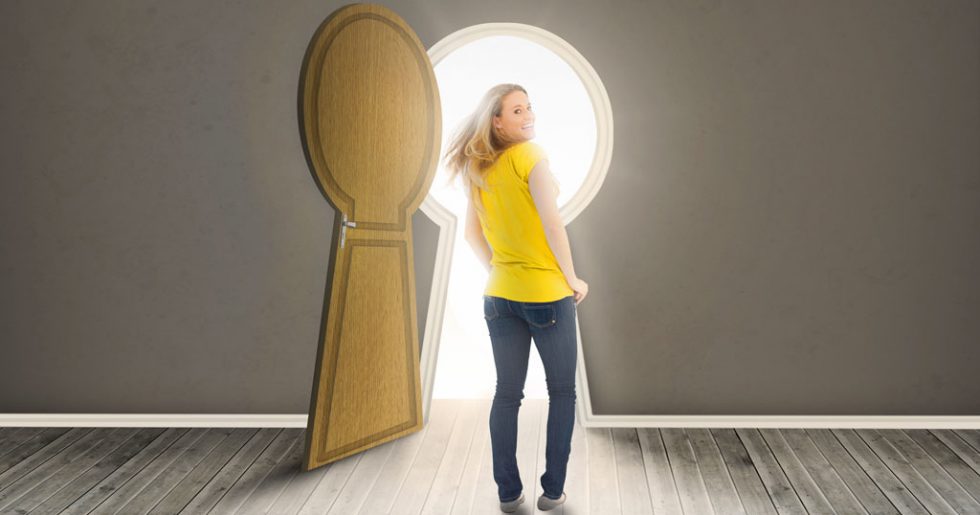 How to make the most of your new expat life

This is a follow up to my article back in March where I went off into a rant about the seemingly widespread, and blatantly incorrect, assumption that ‘all female expats are reluctant’. Even if it’s their career that’s taken them overseas. It seems that women are generally cast into a ‘victim role’.

Also, as a funny aside, I was criticised for the previous article as apparently, “It was offensively gendered” and, “While I think that the article makes some sensible points, they apply to both to men and women equally.”

Well, no they don’t. I made it extremely clear why I wrote expressly about women in the article. Such a shame that the man (yes…) who made those comments did not respond to my polite rejoinder.

Anyway, I asked some male ‘trailing spouses’ if they received the kind of feedback I wrote about in the other article and not one of them did.

When you feel you lack control or feel unempowered the natural response is to apportion blame, automatically turning you into victim mode, “It’s not MY fault…”

So, after getting cross about women being viewed as a victim of life (!) it then occurred to me that sometimes, just sometimes, we may do it to ourselves… And yes, the rest of this can apply to men as well as women, just in case anyone gets offended again.

Relocating abroad with your partner because they have got a posting overseas can make you feel as though the decision to move has been made for you rather than by you.

This can be especially hard if you have to give up a well-loved career in order to make the move. While some jobs can be done remotely, as we have seen recently with the COVID19 pandemic, many cannot. Or maybe the time zone simply won’t work for your business.

Even if you consciously and wholeheartedly embrace the move abroad as an accompanying partner, when things go wrong, even a little, it’s all too easy to play the victim, even subconsciously. This is because when you feel you lack control, feel unempowered and the natural response to that is to apportion blame, automatically turning you into victim mode, “It’s not MY fault…”

How to take ownership of the decision to live abroad

The focus of this article is how to own the decision to move abroad (however hard) and make the best of it.

Recognise is that you are not alone in feeling like this. Somehow it helps to know that. It’s not something people talk about much, but trust me, not all trailing spouses are happy and carefree.

How to avoid playing the victim

When you realise you do actually have some ownership over the decision, how are you going to make the most of it now?

Avoiding playing the victim means avoiding blame.  If you start to play the victim because your partner’s company has sent them overseas and you’re struggling to adjust, then the worst thing you can do is start to blame the company or your partner. You really do need to catch your thoughts and weed out the negative ones.

It’s not about how victim mentality is self-destructive and unproductive; it’s about being 100% honest with yourself. A question I often get my clients to ask themselves is:

“If push came to shove, could you have stayed behind?”

The answer is invariably yes.

So, when you realise you do actually have some ownership over the decision, how are you going to make the most of it now? Because putting yourself in a victim situation, either blaming the company or your partner, will only bring short-term solace. Long term, it won’t serve you well at all, and may be extremely damaging. Blaming the company doesn’t help you because it’s unlikely you can talk to them about it so the situation will only wind you up. Blaming your partner will only damage your relationship so that’s no good either.

If you’re not owning your decision and working out how to make the best of it and just saying ‘oh its somebody’s else’s fault’ then you’re actually looking to someone else to solve your problem for you.

The big thing about blame is that it takes away your power. If you’re not owning your decision and working out how to make the best of it and just saying ‘oh its somebody’s else’s fault’ then you’re actually looking to someone else to solve your problem for you. And in all honesty, that’s not going to happen. So, what blame essentially does is leave you very powerless.

The best choice you can make is to take responsibility. Take ownership of this decision to move abroad and decide what you’re going to do to make the best of it.

The great thing is as soon as you make this mindset shift, you’ll start to see life a lot more positively and it’s not unusual at that point for previously unseen opportunities to suddenly spring up out of ‘nowhere.’

Avoid being too proud

Be open-minded, be positive and don’t be too proud to take your partner’s social life.

Sometimes we can be stubborn. I’m very independent and when I moved to Japan with my husband and daughter, I was determined to live my own life and make my own friends. My husband’s circle of friends is only those he’s worked with since he was 18, and all within the same company. This is quite common in that company, and wherever we are in the world we undoubtedly bump into someone he worked with X years ago. It’s quite strange! Anyway, the expectation was that I would only hang out with his colleagues’ partners.

Ultimately, of course, there were some lovely people there and I did become friendly with some of them and I also made my own friends through school and classes. So, my advice here is to be open-minded, be positive and don’t be too proud to take your partner’s social life. As your kids get older the school gates become a distant memory so a whole chunk of friend-making opportunity is lost.

Let’s be honest. It’s highly unlikely that your life before your move abroad was 100% perfect.  So, if times are tough or if you get homesick after your move, then remind yourself of the things you’ve managed to let go of in your old life that you weren’t particularly enjoying.

This really is an opportunity to make your life better in lots of different ways. It’s much healthier to adopt this positive approach. It’s all too easy to think that if you had friends from your country or if things were done differently, everything would be nicer – and we’re back to the blame game again.

The key to living abroad is to find your kind of person, whatever nationality they may be, if they are like-minded and enjoy the same things you do. Just because fellow expats are from your native country, it doesn’t automatically make them your best friend. In fact, I unconsciously and naturally gravitated away from fellow Brits and made friends from all countries and cultures.

Make it YOUR move abroad

Many accompanying expat partners say that as soon as they take complete ownership for their own happiness and stop relying on each other that they really start to be happy.

Start finding things you want to do. Don’t rely on your partner or children for your entertainment and happiness, and don’t oblige them to rely on you for theirs either. Do your own thing. Practise lots of self-care. This applies to all relationships, at home or overseas, by the way! Be independent.

Many accompanying expat partners say that as soon as they take complete ownership for their own happiness and stop relying on each other that they really start to be happy.

When you move abroad to be with your partner, rather than feel like the victim of the decision, instead choose to feel empowered and make the most of your new life.

If you find you’re feeling emotional around the move, I suggest you explore why. Sit down, take a piece of paper and write down all the things which are upsetting you. Get them out of your head and look at how you can deal with them. You can do something about them, therefore allowing you to own the decision, take responsibility and move forward.

If you’re struggling and would like an outsider’s perspective, get in touch. I’m a good listener and can advise on ways you can help yourself move forward. Hop on a call with me and let’s chat.

Did you think expat life was going to be an 'Instaperfect' dream?

Finding it's not quite how you hoped? You're not alone. Offload on me! Life - especially expat life - can be really tough at times.