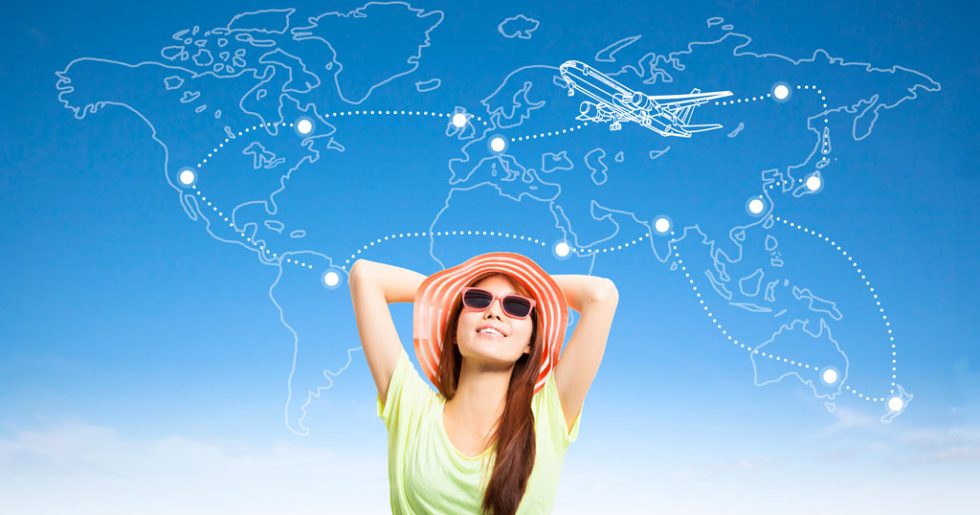 It’s never easy letting go of your children, whatever their age and wherever you live. But when they are still teenagers or young adults and you are sending them to live in a different country from you, or they are opting to travel or move overseas independently (and watch out parents of third culture kids, they do often keep a wandering nomad habit), then things can seem very scary. For you, that is. They’re probably having an excellent time without a thought for their worried parent back ‘home’.

These days, of course, it’s easy to keep in touch. Mobile phones, the Internet, Skype – modern technology means you and they can speak as often as you (or they) wish.

But it wasn’t always like that, and when my brothers and I were growing up as the children of diplomatic parents we often went for weeks, if not months, without any contact with them. Communication when we were at boarding school was one letter a week and the very occasional phone call. When we left school and were all living in different countries, it could be months before our paths crossed.

Generally this was all fine, but we did give them a few scares along the way – well, at least, two of my brothers did.

One disappeared off to Canada to follow a girlfriend when he should have been house-sitting in Venezuela while my parents were on UK leave. They only realised he’d gone when he called home in a panic because he’d lost the credit card they had loaned him for “emergencies”.

Another went off to volunteer in Brazil, and simply disappeared. As my parents were in Cameroon at the time, I was used as the go-between to track him down. I eventually found him back in the UK at a friend’s house, with his tail between his legs. Typical teenager; something had gone wrong and he’d come home without telling anyone.

Off-beat travel is a matter of perspective

You see, when you’re used to flying into an under-developed African country via Moscow on Aeroflot just to go home for the holidays, unexpected travel back from a South American country is just no big deal. It’s all a matter of perspective.