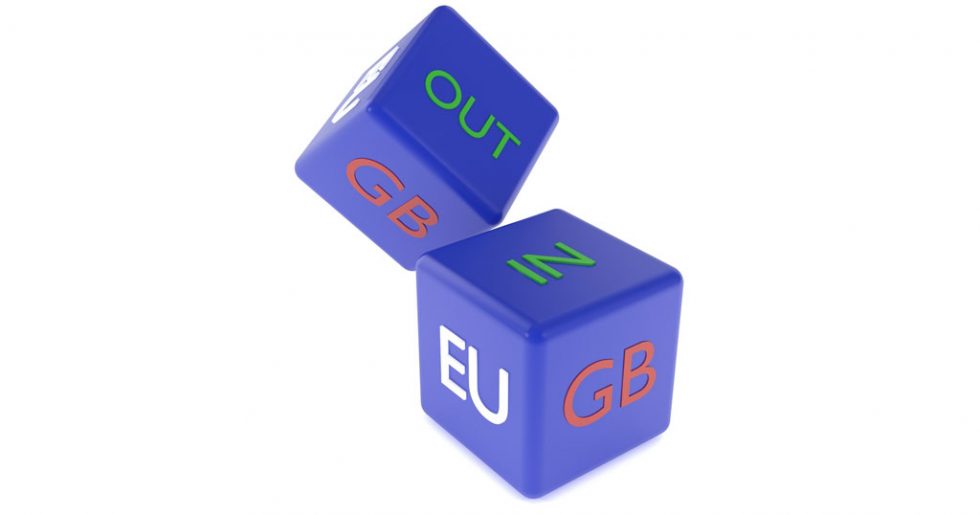 What is the EU Referendum?

Unless you have been living on a remote desert island cut off from all communication you cannot have failed to notice that the UK is holding a Referendum on EU membership this year. The date is set for June 23rd, with the questions to be posed “Should the United Kingdom remain a member of the European Union?”

The European Union is a union of 27 Member States who have common arrangements on a broad range of legal, economic and social principles. The idea being that the union and common arrangements allow for easier trade and collaboration as each country is operating on similar levels to one another. The criticism is that what is best for the EU as a whole isn’t always best for individual countries, the UK is therefore holding a vote on whether the British people want to remain part of this union.

As a the UK has been an EU member since 1973 the potential unravelling of 5 decades of close union is going to cause upset and it is this prospect that is leading to Sterling coming under pressure as investors move money out of the UK to avoid the risk and worry of the unknown.

The impact the EU Referendum is having on Sterling exchange rates

If you are planning on moving overseas the EU Referendum is playing havoc with Sterling exchange rates.Jonathan Watson, Chief Market Analyst at currencies.co.uk

A big factor to take stock of for people looking to move overseas is the exchange rate. At the start of the year the Pound plummeted and has struggled to keep its head above water ever since. A 14% fall on GBP/EUR exchange rates since November 2015 has created fear for expats who receive a Pound Sterling income overseas and for British citizens planning their dream move abroad. The Pound is at near 7 year lows against the US Dollar, near 1 year lows against the Australian Dollar and at the beginning of April on a trade weighted index Sterling (the Pound compared directly to a range of currencies not just one) hit a low not seen since December 2013. What this translates into is a more expensive outlay for soon to be expats buying an overseas property, and current expats paying overseas mortgages or just funding their overseas living from their UK income.

With such sharp movements predicted to continue right up until and even after the Referendum it doesn’t look like life will get any easier for those planning to move overseas. For expats with children this will lead to higher costs for school fees, language tutors and more expensive children’s activities. Whilst a weak Pound is bad news for Brits buying overseas it is great news for anyone coming back to the UK or liquidating overseas investments to buy back in the UK. Some expats will earn income overseas and send back to the UK where their family live, this Sterling weakness is basically an unexpected but welcome pay rise.

The general consensus, based on how Sterling has reacted to previous politically uncertain events, is that in the run up to the vote Sterling will fall before rising further or settling after the event, as we get certainty on the outcome. If the UK remains in the EU we would expect a much higher move than a Leave vote, the consequences of a Leave vote could possibly be very damaging for Sterling, with some predictions of parity (1:1) on the GBPEUR exchange rate. The recent drop in GBP reflect the ‘pricing in’ of the worst case scenario of a Brexit. A Remain vote should therefore see this worst case scenario cancelled out leading to a Sterling spike whilst the Leave vote opens the door to much uncertainty. Sterling is therefore likely to come under serious pressure with the predictions of parity over the course of the coming weeks and months if trade is really hampered.

If you are planning on moving overseas the EU Referendum is playing havoc with Sterling exchange rates. The best way to mitigate the uncertainty is the use of the various contract options that a currency brokerage will offer, principally the forward contract which allows you to ’fix’ or lock in current exchange rates paying 10% now with the balance due anytime in the period specified. This means you will know exactly what any currency purchase in the future will cost and you don’t run the risk of something unexpected (like a Brexit) ruining your life plans.

Currencies.co.uk is a leading UK currency exchange brokerage, offering award-winning exchange rates. Established in 2000, currencies.co.uk are dedicated to offering the highest levels of customer service. Each client is assigned a dedicated currency broker, someone who understands their unique situation and works tirelessly to gain the maximum value for every currency transfer.