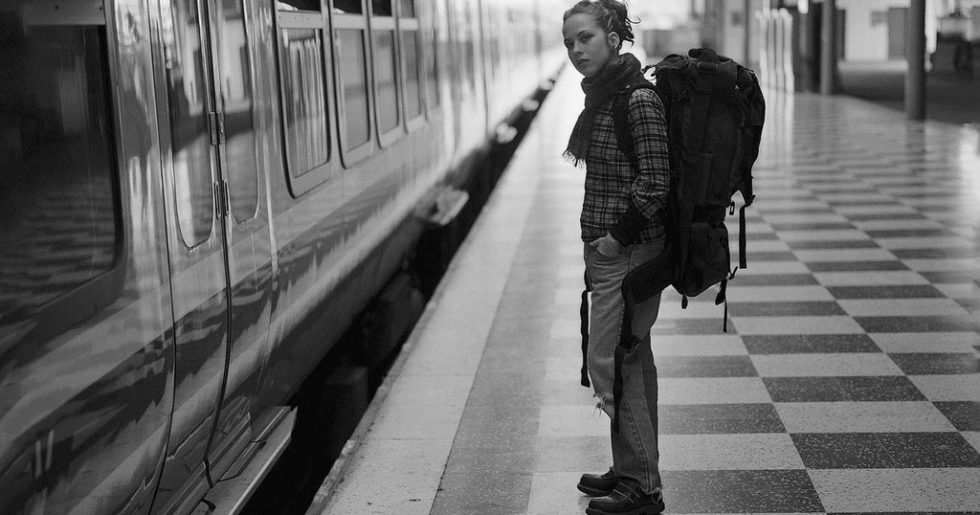 Would you like for your child to become an expat?

St. John’s International School conducted a poll among expat parents and asked “Would you like for your child to become an expat?” For the respondents who prefer not to have their children become expats, it was mostly due to distance and the fact they would not see their children (and potentially grandchildren) very often.

“I would miss them too much” was a recurring comment.

Those who were not sure had different reasons, including the desire for a stable home base.

According to one respondent, “I would wish for a much more stable life for our children. Moving around is interesting and mind-opening, but it also prevents us from growing roots, having a true home, living in a stable community and building lifelong friendships.”

The majority of expat parents, however, would like for their children to have an expat experience similar to their own.

As one parent said,

“Becoming an expat family (twice) was one of the best gifts we could have ever given our children. It has opened their eyes to the many different cultures of the world as well as made them extremely tolerant, flexible and understanding of others beliefs and customs.”

Another one commented, “I want them to follow their dreams.”

Overall, two out of three expat parents do feel it is a great life that they wish for their children as well.

via Would you like for your child to become an expat? | St. John’s International School Blog.