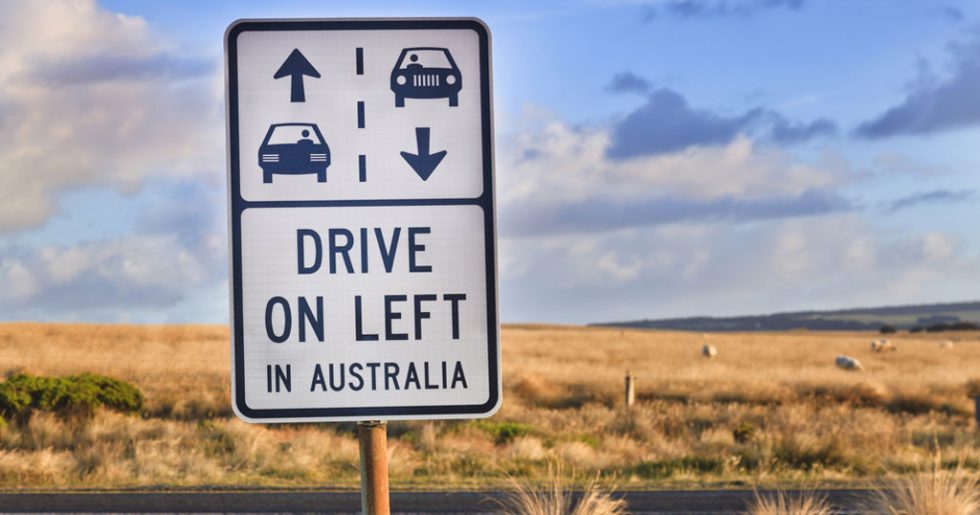 Driving abroad is one of the best ways of feeling like you belong. Unless you’re in a city where it makes much more sense to use public transport, then my advice is get behind a wheel. It will boost your confidence levels and more importantly it will give you freedom and independence. Prepare well by reading about the five things you’ll need to get your head around before you start driving abroad, then jump behind the wheel! But take note of these points first:

Make sure you know the roads because laws vary from country to country. It goes without saying how important it is to learn these rules and I suggest you find someone from your native country who has been driving in your adopted country for a while. That way they can confidently talk you through the differences between the two laws rather than telling you absolutely everything.

You also need to find out those strange anomalies about driving abroad which don’t really appear anywhere but which you still need to know about. For example, if you get stopped in the UK by the police, you need to get out of your car and be polite. If you stay in your car they consider it very disrespectful. On the other hand, in America where people carry guns, if you jump out of the car you’re going to find yourself with a gun pointed at you because you’re supposed to sit in your car quietly with your hands on the steering wheel. So just like this example, it’s really useful to ask if there are any quirky rules you need to know about!

Find out where the no-go areas are

If you’re a hesitant driver and someone starts to beep at you, just ignore them! They’ll get over it. Use of the horn is much more common in European countries where if you pause for a millisecond at a junction, you’ll be punished for it. So it’s important, for your own peace of mind that you learn to shut the other drivers out. Just as when you first learned to drive, you’re re-learning to drive now so it may not be all smooth sailing. Be kind to yourself and ignore those horns!

Driving on the ‘wrong side’ of the road

It does take a bit of getting used to but in my experience, it was far easier on busier roads than in quieter, rural areas. When you’re in a flow of traffic it would be really hard (and stupid!) to move out of that lane and drive in the face of oncoming traffic. However if you’re on roads where there’s no-one else you will do what your instinct tells you to do, especially if you’re making a turn and there’s no-one else on the road, and you may up on the wrong side. So be super aware of this especially in rural situations.

If you are worried by signage, get a feel for it before you go out in the car by yourself. Familiarise yourself with the placement of the signs. And remember humans adapt really quickly when we have to and it will be easier than you think, especially if you have a car designed for the country you are in.

It really is about going out and trying. You don’t need to go for great long drives. Just go and do little drives and make them bigger and bigger each time you go out. As the baby steps get larger it will give you a tremendous sense of achievement. I’ve driven in lots of different European countries as well as America, South Africa and Japan and it is about getting in the car and actually doing it. So my advice is just go for it and it will give you a huge confidence boost, a massive sense of achievement and most of all, your wings.