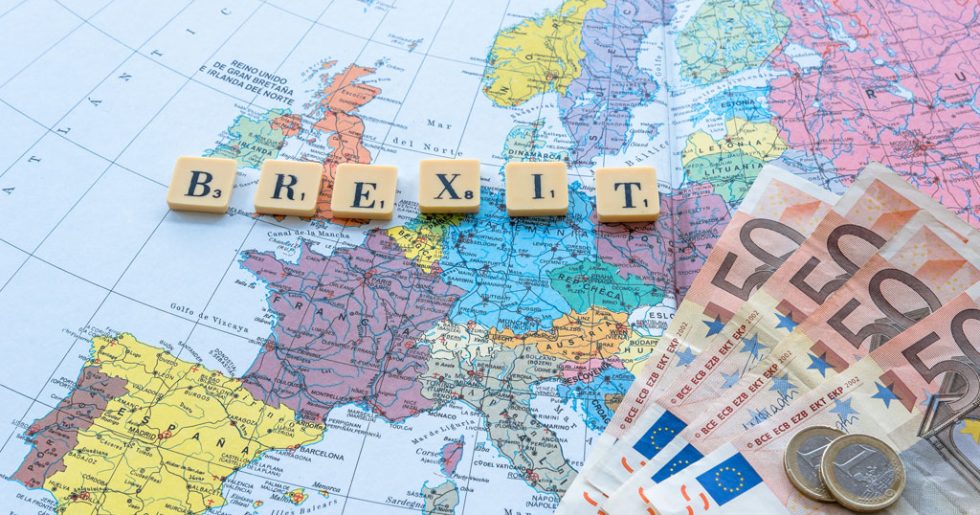 What does Brexit mean for expats?

The news on Friday, 24th June 2016 may have come as a shock to you, and understandably you are now in a position where you feel unsure as to how to proceed with buying your property abroad. Perhaps you’ve already made the jump to your new destination and feel confused by the results; will a UK departure from the EU impact your rights? Will I be eligible for further taxation?

We covered these aspects in our previous article, but would like to reiterate what David Cameron said during his resignation, the rights of those living abroad will not be impacted for the foreseeable.

Your rights as an EU citizen

Until the formal process of Article 50 is invoked, the 2-year negotiation period preceding a formal EU exit will not begin. To this effect David Cameron’s resignation on Friday was in part, tactful, effectively putting a halt to the triggering of article 50 until September while the process of electing a new Prime Minister is in progress.

Article 50 is the formal process for a country to withdraw from the EU, this period lasts for a minimum of 2-years and can be extended if negotiations need further ratifications, but must be approved by a majority of the remaining EU members.

Given that there are millions of French citizens living in the UK, once the UK begins its withdrawal from the EU it would be irrational for the remaining EU members to cut off British expats as it would benefit neither party.

All of this depends on the deal the UK get; it may be the case that nothing changes at all. As discussed in our previous article, if the UK kept an EEA status (European economic area), similar to that of Norway, free movement of people would be unaffected.

As it stands, you remain an EU citizen, for how long is uncertain but you have an extended period of time to make decisions. If you decide to return to the UK, you can currently benefit from the weaker Sterling.

You may have found yourself questioning when the best time to move is given the huge drop in GBPEUR exchange rates, the truth is, rates could tumble further in the near future.

It is true that GBPEUR rates have dropped 10 cents since the news (1.20 at the time of writing), but given that the 10-year average is 1.25 and the lowest levels recorded are 1.02 in December 2008, these rates are still attractive.

You may decide to hold off until rates recover, there are many reasons to believe that this could not happen for some time.

David Cameron’s decision raises questions over who will take his position, will it be Boris Johnson, Theresa May?

Will Scotland decide to leave the UK and keep its EU status?

What deal will the UK get from the EU, is it likely to be worse than the current deal?

Will the UK trigger article 50 soon, or will they hold off for as long as possible?

Questions surrounding Brexit may create uncertainty in the market, potentially causing the Pound to fall further against the Euro.  With very limited hopes for Pound strength until a clearer picture can be painted, it may be worth purchasing Euro’s sooner rather than later.

On the other hand, EURGBP exchange rates are at the highest seen since March 2014 allowing for good opportunities to sell Euro’s for Sterling in the event you decide to repatriate back to the UK.

You can view live exchange rates at any time here.

Conclusion – what happens next?

What happens now entirely depends on the renegotiation process once the new Prime Minster takes power, I would like to assume logic will prevail and the process will provide as little disruption as possible. The EU’s handling of the divorce will be very politically driven; will they take the hard approach to prevent other EU members from leaving or will they take the softer strategy

Given that the UK is the third largest net contributor to the EU budget, it would be in the interest of the EU to maintain a strong relationship and perhaps a lesser membership such as EEA or EFTA (European free trade association), this would be ideal for expats and would allow for free trade and movement of persons.

The months to come will be crucial for both the UK and EU but regardless of what happens now, British citizens were living in France and Spain before the EU was formed and this will not change due to a Brexit. Australia is one of the biggest destination for expats, which doesn’t reside in the EU.

The UK’s vote to withdraw from the EU should not waiver your decision; if your heart is set on going, don’t let this outcome put you off.