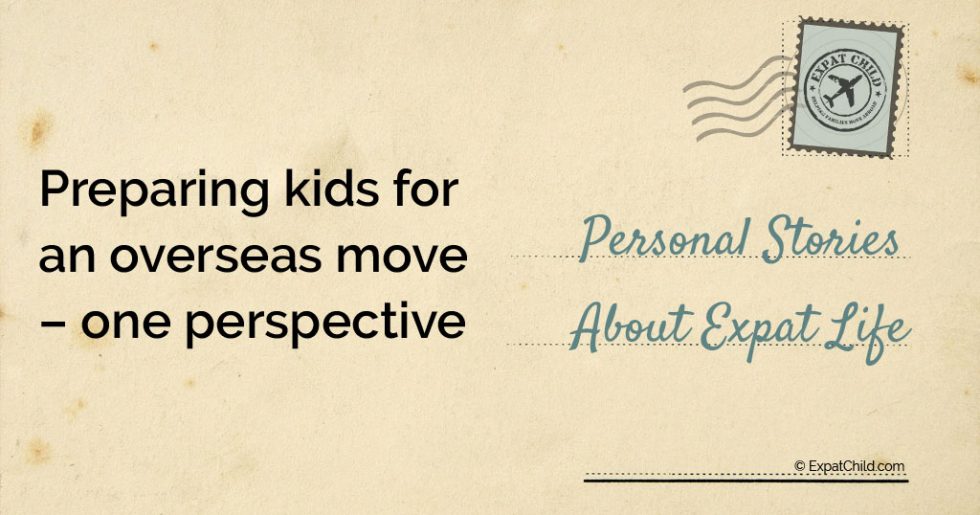 Moving with children from USA to France

We moved from Saratoga Springs, NY to Bordeaux, France in October 2011. We are a Franco-American family, I’m American and my husband is French (although, spent the last 25 years in the States so has been ‘Americanized’). This was our first overseas move and for my husband it was ‘going home’ but for the rest of us it was a brand new culture. It was the first time for both of us to be parents in the French system and we all had cultural adjustments.

We spoke English in our home and unfortunately, our kids didn’t know French at all. Our kids were all born there and only knew Saratoga Springs as home. We found out about our potential move at the end of June 2011. My husband’s new employer gave us 2 choices; arrive the beginning of October or the beginning of January. After much discussion, we opted for the earlier date, even though it meant a hustle on our part to get things done. In either case, our children would start their school year in the States and then change schools – we were not given the ideal solution of beginning the school year in a new place. My first piece of advice is if you are moving to a country where you don’t speak the language, any tutoring or courses you can take ahead of time is beneficial. Fortunately for us, since my husband is French and we had been visiting his family every couple of years, we decided to enrol the older girls into French classes about 8 months before we moved. We actually didn’t know at the time we were going to be moving there – we were originally looking at the French lessons as a good investment for summer trips with the ‘other side’ of the family. Once we found out we were moving, these lessons took on a whole new meaning. It also brought a bit of reality into the situation for the kids. It’s one thing to move, it’s another thing to move to a place where everyone speaks a foreign language.

Preparing the children for moving abroad

Our girls were 4, 7 & 10 when we moved. We had many conversations ahead of time and each daughter’s reaction was a bit different. For my youngest 2 daughters, they saw the move as an adventure. I think the 4 year old didn’t totally understand how different it would be based on her age, but my middle daughter asked questions about schools, friends, & where we would live. She seemed excited but nervous at the same time. She was very positive about going. Our focus was to reassure them that they would meet other kids their ages and enjoy some of the same activities that they were doing in the States.

We knew we were opting to send them to French-speaking schools, so the new language was going to be a big hurdle. The foreign language part for my girls seemed the most abstract to them. Even though, we talked about it, I don’t think anything prepared them for the reality of walking into the school classroom on the first day of school and hearing only French.

A child’s anxiety about moving

My oldest daughter had the hardest time about moving; she was 10 and half, enjoyed many activities and lots of time spent with her friends. All three of my girls were very used to being around other children as my husband and I both worked full time in the States and they had been in a daycare setting since they were a year old. One piece that I came to realize later was how strong their friendship bonds were, even though all my girls were relatively young. They all had friendships that started when they were babies and had been maintained over time; compared to my generation, where my friendships really started in grade school.

My oldest daughter expressed her frustration in moving. She even fantasied plans of how she could stay with friends and not move. It was helpful to understand how she imagined the move. I learned her biggest concern was having friends & speaking the language. She would get very emotional at times, yell and scream that she didn’t want to move. I knew this was her way of processing her feelings, but it was hard to hear and frustrated me as a parent.

Keeping in touch with friends

As part of preparing them, we made sure our children knew they could still communicate with their US friends & family, after we moved. This meant opening email accounts for my older girls and collecting email addresses from their friends.

Skype is also very beneficial. The big piece was reassuring the girls that we would stay in touch with friends.

Before writing this post, I asked my oldest daughter what part of preparing to move was most helpful to her – she said the reassurance of staying in touch with friends was probably the best thing. She is currently still in touch with many of her friends back in the States through social media. As a ‘third culture child’, she does seem to need to hold on to her original roots, as she makes and maintains new ones.

Our move meant doing a lot of cleaning & purging out and storing things in the States. We couldn’t bring everything with us.

Another piece that was important was allowing all of our girls to pick toys, stuffed animals & other items that they really wanted to move with us. They knew they couldn’t bring everything and overall did a great job of making choices. Again, this reassured them to some degree that they would be surrounded by some of the same things they were used to in the States.

Starting the school year in the States also helped them see their friends and be able to say goodbye. This can seem disruptive to not start at the beginning of the school year – but one doesn’t always get perfect timing.

My youngest turned 4 in the beginning of October, so we did her party 2 weeks early, so she would have a birthday memory before we left. Our friends also gave us a going away party and this was also a great way for all of us to feel connected, and also say goodbye.

I don’t think there is any perfect way to prepare kids for an overseas move. We found listening to them, including them in as many choices as possible, and reassuring them that to some extent daily life will be similar.

Every child is different and the skill of listening to each one identify their needs was the true guide. I share this as I found reading about other expat experiences helpful and reassuring; I hope this post might give others some insights.

I wish anyone who is contemplating or experiencing an overseas move the best of luck. My personal blog chronicles our life in France and how we are adjusting to French life with our American perspective.

Jennifer has just moved to Bordeaux, France from New York State with her French husband and three beautiful daughters. They are all adjusting to the French culture… having fun living, loving & laughing each day! She blogs at American Mom in Bordeaux.