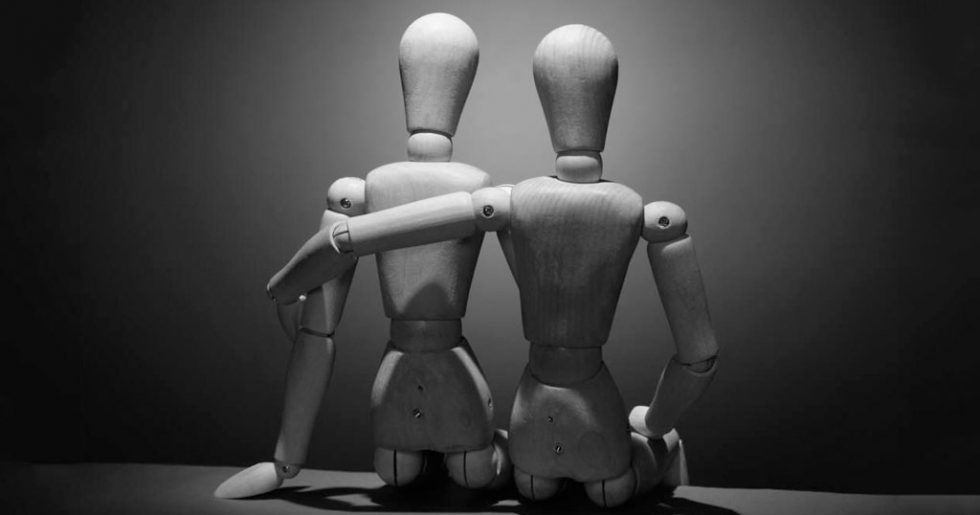 There is a dark undercurrent to expat life that rarely, if ever, gets talked about. I think it’s time to bring it gently into the open because by discussing it people will be more realistically prepared and others can work towards helping out those expats and TCKs who find their life hard to deal with.

Following publication of the heart-rending post about an expat child who is experiencing some serious problems I was inundated with amazing advice and offers of assistance to pass on to the mother. Other kind and caring people simply offered sympathy and a virtual hand-hold. While some of these offers were posted as comments on the published article many more were sent directly and privately to me.

Not an isolated problem

It’s clear that this is not an isolated case of a TCK (Third Culture Kid) self-harming or suffering other mental turmoil. And it is also clear that many people are reluctant to comment publicly on the subject, which is completely understandable when it comes to such a serious and personal subject such as this.

You are not alone

I’d like to draw your attention to some words on the subject of self-harm from the public comments on the original post as they provide insight and advice I feel should be read in an article.

Thank you, thank you, thank you for writing this. I was an expat child as well and it caused nothing but problems for me. But no one in the expat world ever talks about these things. All anyone wants to talk about is how good it is for children, and it makes people like me feel even more alone. Resiliency is a myth. (…) I got a lot better once my life became more stable so maybe this will be the case for her as well once she’s in your home country for longer.

On the outside, I was doing very well — I was accomplished in music, doing well in school, and multilingual. On the inside, the inner turmoil was terrible and I considered suicide often — the bullying at my school had progressed to people throwing pencils at me and calling me names in the library. (…) I came home crying every single day. There were days when things would begin looking up only to crumble again. In the end, the situation only became better when I left for college and I was able to find people like me – who had traveled and had been exposed to many different cultures and ideas.

More and more international parents are telling me stories about their teen children and self-harm (most cases it is daughters). Your courage to speak out will help them feel less isolated – thank you.

Please know, from someone who also self harmed at the same age but whose mother rejected her, that the fact she came and told you about it is a HUGE plus as is the fact that you care so deeply about it. I think together you’ll work it out, the only piece of advice I would give you is never appear to judge her for it. Extra judgement/blame/resentment on top of what she’s piling on herself might only drive her to withdraw. I’m not saying don’t be honest with her (an ultimatum from my husband finally stopped me from self-harming) just don’t project your reactions onto her.

I self-harmed as a tween and teenager, and through counselling, meditation, and a process of maturing, I grew away from this tendency. (…) Today, I am adaptable, resilient, entrepreneurial, and compassionate toward others. I do not look back and wish that things had been different, because the path of overcoming them has given me qualities I might have otherwise not developed. And I luckily don’t worry my mother in the same way I used to!

If you, or anyone connected to you, are affected by this please do talk to someone.