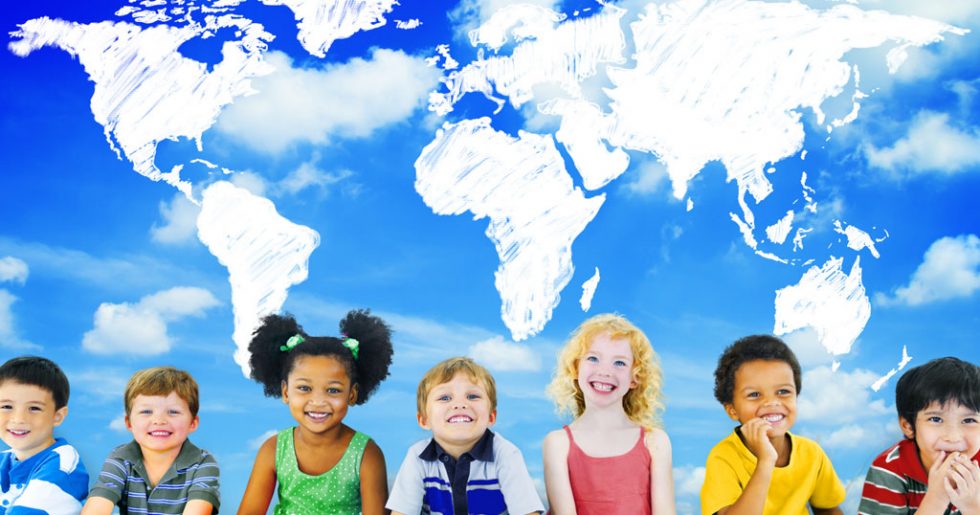 Benefits of an expat posting for children – the parent perspective

St. John’s International School recently asked expat parents what they expect to be the main benefits of the current expat assignment for their children. Expat assignments are excellent opportunities for advancing a career and for families to experience a different lifestyle in a foreign country, but what are the benefits for children?

The respondents were asked to provide up to 3 answers. More than 66% of respondents named cultural awareness as the main benefit of the family’s expat assignment. Second was learning other languages (52%) followed by traveling to different countries (46%). Parents also see personality and character development as an important benefit of living abroad for a period of time. Having kids experience an international education during the posting is seen by more than 37% as a benefit for the children, while more than 35% agree that the opportunity to see new and exciting experiences is an advantage for their kids.

Last in the list in an increased family bond, often mentioned as a result of an expat posting but not seen as one of the main benefits by parents in this survey. [Source]

So what about the child’s perspective?

Benefits of an expat posting – the kids’ perspective

St. John’s International School conducted the same survey as above with our High School students (age 14-18) last week to get the kids perspective and found the results were quite similar to the parent survey.

The students were asked to provide up to 3 answers. While cultural awareness and traveling to different countries are the top 2 answers in the student survey, just like in the parent survey, the students actually put an international education in third place and see it as a bigger benefit of an expat posting than their parents do! Students provided interesting comments about the benefits of being an expat child, including,

“Learning to be open to people with a different background.”

“Understanding the world from a subjective point of view because even through you have a home country, it’s not where your home is, so you don’t have a sense of loyalty to it when looking at the world” [Source]

What would your answers be? And would your children have similar responses?