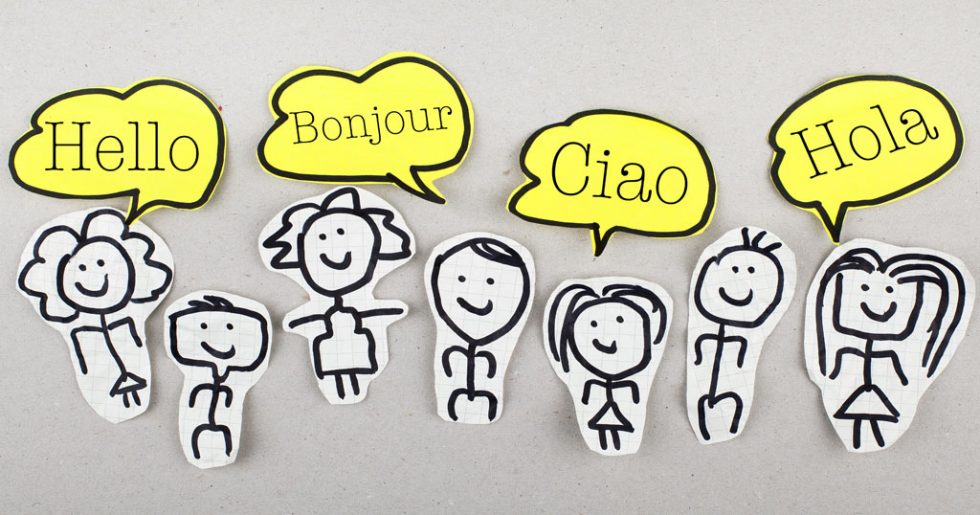 This is a link to an interesting article about the experience of being a TCK (Third Culture Kid) published in Psychology Today With thanks to Marianna Pogosyan for bringing this to my attention.

The ache for home lives in all of us, the safe place where we can go as we are and not be questioned.Maya Angelou

For some, whose childhoods were scattered around the world, home is a tapestry of foreign memories. For some, whose answer to “Where are you from?” is all but straightforward, home has more than one address. For some who call themselves Third Culture Kids (TCKs), the ache for home is constant and insatiable.

Benefits of the TCK life

An upbringing with a wealth of international experiences can have many advantages. Proficiency in multiple languages, intercultural sensitivity, expanded worldviews, open-mindedness and cultural empathy are among the frequently reported ones. TCKs enter adulthood armed with skills to handle change and to communicate across cultures. They are usually highly educated, with one survey showing that TCKs are four times more likely to have bachelor’s degrees compared to non-TCKs. Often, they choose careers with international themes (e.g., human service fields, education, medicine, law, self-employment).

Challenges of the TCK life

However, along with a breadth of opportunities and privileges, growing up between cultures comes with unique challenges. Unlike their peers at home, for instance, TCKs are usually surrounded with multiple cultural cues that influence their self-concepts and identities. As a result, these adolescents often report feeling rootless and restless, as well as different from their peers. They form their sense of belonging around their relationships rather than particular countries. An insight into the place where TCKs dwell – between cultures and worldviews, between identities and perspectives – can teach us about understanding ourselves and those around us better, impacting everything from the way we lead to the way we love.
Please read the full article here Finding Home Between Worlds | Psychology Today

Make sure you and your kids are as well prepared as possible. I can give you expert insight into all aspects of expat life.