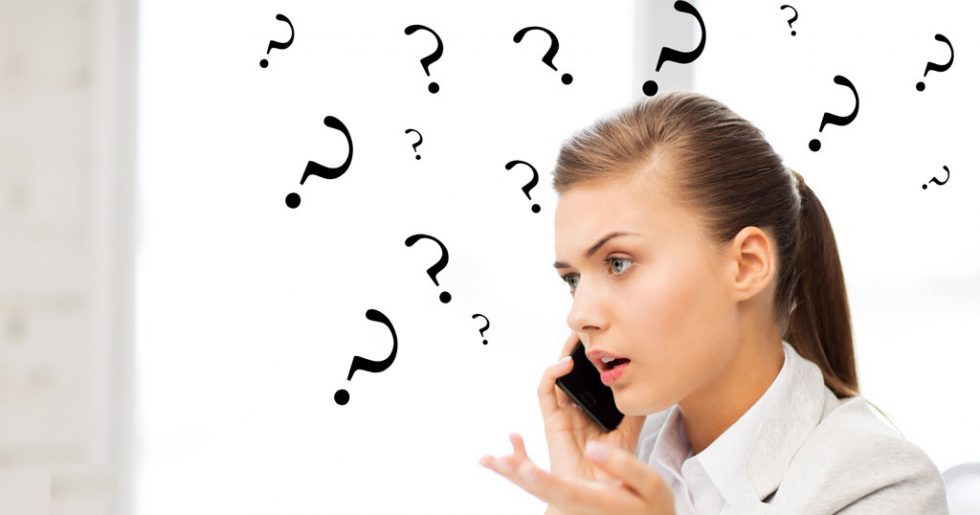 Expat day-to-day living can be hard

It’s all the little things involved in living abroad that you don’t expect or anticipate which are the hardest to deal with.

Moving overseas might seem like a huge life decision for most people, but funnily enough often it’s not actually the move itself which gets you down. In fact, it’s all the little things involved in living abroad that you don’t expect or anticipate which are the hardest to deal with. This week, if you’re a Brit abroad, you may be searching madly for mince pies or Christmas pudding – or even the ingredients to make them yourself.

Little things, like trying to find the words in a different language to explain what you need in a pharmacy; dealing with tradespeople; unexpected events such as your car breaking down or the electricity going for the fourth time that week. Whole new systems of doing normal stuff in a way that’s alien to you. And all the time you are trying to keep a semblance of normal family life going to help everyone else out.

The past couple of months for me have been extremely hard for many reasons. One reason being my daughter has been sitting important exams. So far, so normal. But, once she had finished her exam she must not be in school – again, fairly normal, I think. However, she can’t get herself to and from school here because there is no public or school transport. If she had no exam that day, then she’s not in school. OK, so that’s me taking her into school – an hour round trip – and picking her up an hour or so later – another hour’s round trip (nowhere for me to hang around waiting near school). And keeping her on track on the many days she didn’t have an exam. Oh, and often the exam time would be changed at the last moment, often meaning I had to turn around halfway home! Frustrating beyond belief, especially as I had many other things to do – meaning lots of cancelled appointments and meetings.

This was all unexpected and one of those systems that I certainly wasn’t prepared for. But at least I am now prepared for next year and know not to make any plans around the two months of exam time!

We cannot prepare for the unknown

It might sound paradoxical to say the little things are more challenging than the big things but let’s look at it this way: If we know a big challenge is coming, uprooting and moving overseas, then we can prepare ourselves for that challenge – we expect it and we deal with it. But what we cannot do, however hard we try, is prepare ourselves for the unknown – the actual living abroad part.

You’re expecting the big changes but you may not be expecting the fact that the computer keyboard is different in the UK than it is to the US, that a hash key is called a pound sign in America; banking has different rules; that mailmen pick up your outgoing mail in America, but in the UK you have to go to a post box, or in South Africa there just isn’t any mail at all really.

You can research yes, but you can’t fully prepare for how you’ll cope with the way prices for post are calculated, whether or not tax is included in your bills, how much you’re expected to tip, what it’s like living with carpets instead of tiles and vice versa, how the driving signage is the actually the most challenging bit about driving abroad, how traffic lights are different heights in different countries and… well, the list of tiny everyday differences goes on.

Because when we go abroad it is all the little tiny things that catch you unawares which can undermine your feeling of being a competent adult.

From experience, often it’s these little things that get to you the most. Tasks that back home you know how to deal with easily and effortlessly, here just seem like constant everyday mountains to climb.  You have to relearn all the simple things over again. Maybe this learning takes you ages and makes you feel like you’re not making progress. Because when we go abroad it is all the little tiny things that catch you unawares which can undermine your feeling of being a competent adult.

Bearing this in mind, what’s really important is to acknowledge that you’re living in a new culture and that you are learning lots of new skills. Rather than feel frustrated because you can’t do it, take the time to learn how to do it and notch it up as another learning, another step that you’ve taken and another thing that you’ve learned in your new life! And just switching your attitude around to that can be hugely beneficial. The learning becomes a confidence booster rather than a confidence drainer.

Just like it’s the little things that affect us, also it can be the strangest things that you miss!

Similarly, just like it’s the little things that affect us, also it can be the strangest things that you miss. Things that you didn’t particularly realise that you even valued! When I lived in Japan I craved sausages. I don’t even really like sausages! Unfortunately, the Japanese don’t do sausages – or even much in the way of meat at all. But when I stopped and thought about it – it wasn’t like I ate sausages on a regular basis before I went to Japan; I was just craving them because I couldn’t get them.

In Germany they do sausages on a huge scale. But they weren’t the ‘right sort’, hah! I got over it; as I say, I’m not even a huge fan of sausages anyway. Bacon however… Bacon is another food item that many Brits crave. In America and several other countries, they only do streaky bacon. Again bacon wasn’t something that was a major part of my diet but I would often experience a craving for a bacon sandwich (still do, to be honest, but now I can get good bacon in South Africa).

And don’t get me started on tea! I don’t know what it is about British people and our tea, but we are fussy about it, for sure. And it is so difficult, if not impossible, to get it overseas (we stockpile ours from UK visits now). So it can be the strangest little things that you miss when you live abroad. It might be a television programme although these days you may or may not be able to get it on the internet.

Now I’m hankering after Clotted Cream. Especially now Christmas is approaching. Won’t be getting that though – that’s definitely a very localised English thing!

How to get through all this?

The most important thing to remember is that all of these emotions are completely normal and don’t let anyone tell you they are not.

How to get over it? Because you do need to get over it, otherwise you can experience ‘the straw that broke the camel’s back’ moment when a single tiny frustration makes you explode. And that’s not pretty.

Well, it’s just a question of attitude. Ask yourself, why am I missing that? Is it just because I can’t have it? You can acknowledge that you are over-reacting about tea or sausages, or lack of communication by the school (I’m not over-reacting… <am still cross>), but it means a lot to you at the time and that is OK. Just as it is OK to get worked up over something little or to miss something minor in the grand scheme of things. The most important thing to remember is that all of these emotions are completely normal and don’t let anyone tell you they are not.

Try and take a new attitude with the small things that may be getting you down –reflect on how this is an opportunity to learn something new and gain confidence. Don’t let them undermine you. Instead, view them as the reverse. Once you have mastered them you can see how much further you are progressing with your new life. And with the little things you miss just notice them, acknowledge them and move on.

The fact of the matter is when you move on from where you are now, you’ll miss some funny things from that place too.

Make sure you are as well prepared as possible! I can help you with this…

I offer one-to-one support and targeted help and advice to help YOU navigate your own expat journey. I can make sure you are well-prepared for expat life. Book a call with me today!