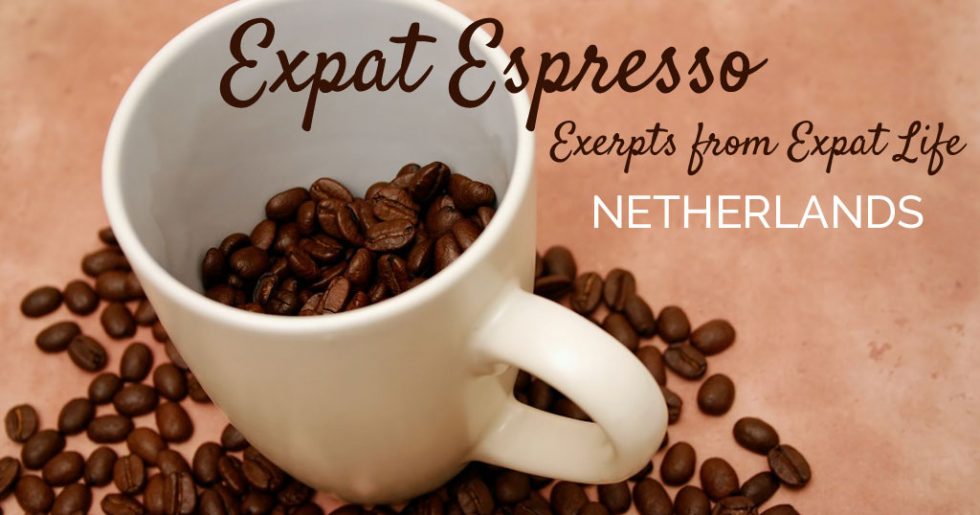 Excerpts from expat life in The Netherlands

This month’s expat interview comes from Farrah in The Netherlands.

Where do you currently live and how did you come to be there?

Oisterwijk, Netherlands since October 2012. My husband works for an international company and we were hoping for an assignment opportunity after we had our children. Headquartered in Germany, we thought that’s where his company would send us – but when a Tilburg, Netherlands job popped up on the radar- we asked ourselves ‘Where is the Netherlands?’ and said ‘Let’s go.’

The expat relocation company talked to us both in depth as to what we were looking for – and learning that we wanted; a small village or neighborhood with a local, public school – they found us the perfect place just 10 minutes from his office. It has gone very well since we’ve since extended twice!

What does ‘home’ mean to you?

Home has become very simple for me to define: It is where my family lives. It’s where we eat dinner, sleep at night, go to school, see our friends and plan our holidays as ‘How far is the drive or should we fly.’ 🙂

Do you have a few words of advice on coping with the first six months of a move?

Do as much research as you can before you move so you might be able to know what to expect. I was researching Tilburg and the Netherlands as soon as we found out it was a possibility (maybe a year before we actually moved). I made contact with other people who lived there via Twitter, followed expat blogs and signed up with a local expat club before we even left the States.

Learn what kinds of food are typical, what languages are spoken, try to learn the language (that’s my biggest regret). Know it’s OK to make mistakes and screw up! Don’t take yourself seriously – no one knows you and you can be that person you’ve always wanted to be, not trying to fit in with anything else.

Embrace your differences but appreciate the local customs. Don’t beat yourself up if you don’t know how to do the holidays – our first Thanksgiving here was a month after we arrived and we had no idea where or how to get a turkey so we had take-out hamburgers. That said, at the time that holiday made me feel like a failure but now I tell the story as a great memory. Because it is.

Is there something that you wish you’d known before moving?

It will all be so much better than you can possibly imagine, so don’t freak out, and don’t be scared. It’s all going to be better than OK!

Your best moment to date?

Has to be the sheer success my three young boys have had in school. I was terrified, TERRIFIED, the night before my oldest started (then 4). I was convinced I was throwing him into a pit of strangers who didn’t understand him and would only confuse him. Today all 3 of my boys are fluent in Dutch and have fit right into this community. Their success has made ME feel like a success, hence I’m happy and confident with who I am and where I live. The Ritter family loves their life in a small Dutch village. As the only American family at their school- they have felt welcomed to their adoptive home going on five years. Andrew works for an international company and travels all over the world- while Farrah manages to keep busy with her twins Lincoln & Chase (5) and oldest Brody (7). We don’t know what’s next, and that’s ok for now.