How to learn a new language when you’re busy

Whether you’re constantly on the go, preparing for that big move, or you simply don’t have a lot of time before you set sail for distant shores, here are some ways to learn a language even when you’re at your busiest.

Make use of mobile apps

These have become, far and away, one of the most popular ways to learn a language. There’s no need to sit in front of a textbook or even a computer screen anymore. Duolingo, Memrise, LinguaLift, HelloTalk, Busuu, and more all offer different approaches to learning a language. They tend to make the experience a lot more varied and interactive, so it doesn’t feel like you’re sitting and studying. Furthermore, you can open up these apps and take on a five or ten minute lesson whenever you have the time. In the line at the bank? On the bus to work? Or simply bored and looking for a way to kill an hour or so? Your language learning app will most certainly have your back.

Even better is to set out on a properly and well-defined course that gets you up and running with conversations quickly. Here’s a fabulous place to start  – I Will Teach You A Language

Learn while you do chores!

If you’re washing the dishes after a lovely night’s dinner, you’re likely not using too much of your brainpower. That’s the perfect time for multi-tasking. Pop in your audio language lessons while you’re washing the dishes and make better use of the time you’re already using. Washing the dishes is only one example of times you could be multitasking. Daily routines such as exercising, commuting, walking on the dog and so on could just as easily be used to learn a new language, as well. In time, learning a language will just become another part of that routine.

There are suggestions that listening to your target language and waking up to it can help you absorb the sounds of the language unconsciously. I certainly find listening to a talk radio show in my target language helps me. While I have no clue what’s being said at first, the rhythm and sounds begin to sink in and eventually make more sense.

Watching media such as movies and TV shows in your target language can help too, as it can fill in the context gap of when and how words and phrases are used. Otherwise, you can spend a lot of your time trying to memorise them without any stimulation building the connection between the words and the objects or phrases they’re linked to.

Flash a flashcard at yourself

If you’ve never used flashcards before, it’s well worth it. Simply put, they’re small, portable cards that you can write what you’re currently trying to memorise on. Every morning, write a few flashcards of phrases, words, or linguistic rules you’re trying to memorise. You can put them in your pocket and glance at them whenever you want, on the go. However, if you’re spending the day in the home, then you can just as easily stick them up on places that you’re likely to look such as on the fridge, on your PC monitor, next to the bathroom mirror, and so on. Flashcard apps fulfil much the same purpose for those of you who prefer to use your smartphone.

Just plan for it

If you really want to make some progress and ten to fifteen minutes of using an app and flashcards a day won’t cut it, then you’re simply going to have to look at your schedule much more closely. No matter how busy you think you are, it’s very likely you could squeeze an hour out of the day. It’s like going to the gym, it’s much easier to sustain that effort if you consciously plan a time to do it. Every time you follow that schedule and spend that time learning, it becomes easier and easier to follow it up the next day. You might miss a day or two, but so long as you renew your efforts to keep following the schedule after, that doesn’t matter too much.

Learning a language is worth it

Being able to converse with people in your new home is more than just a practical consideration. Yes, it’s very handy, indeed, to be able to understand directions, menus, and instructions. But learning a language also helps you see the viewpoint and culture of another country’s people all the better, too. It’s not often easy to learn a language, but it’s always worth it. As an expat moving overseas, there are a few skills that could be more valuable to you.

Find out how to learn a language quickly here: 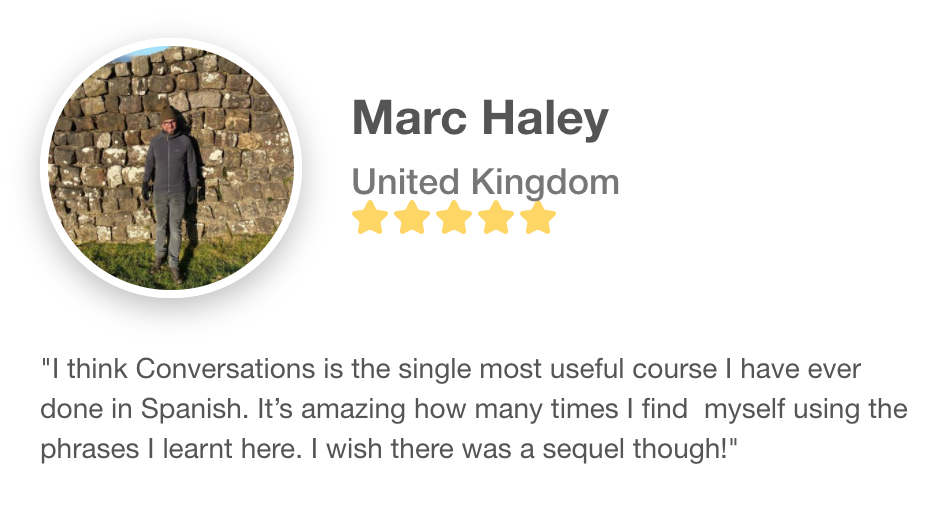 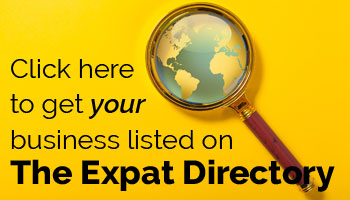 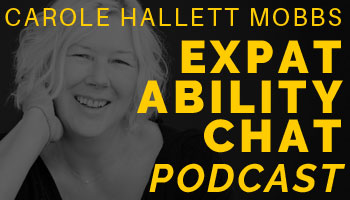 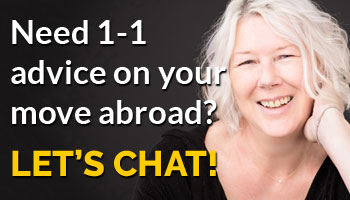 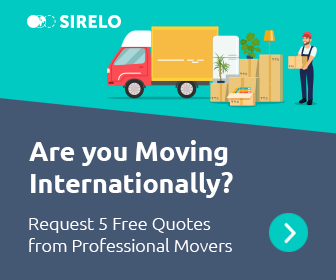